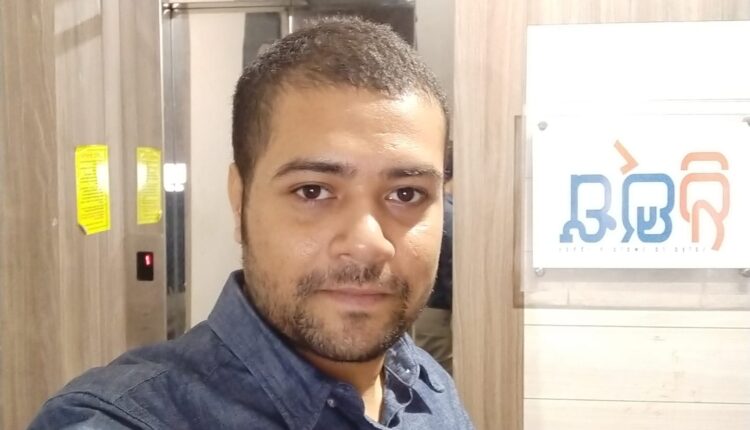 Bhubaneswar: Amidst investigation by the Commissionerate Police into death mystery of senior journalist Navin Das’ son Manish Anurag, the post-mortem results revealed that he died due to respiratory arrest.

However, it’s too early to confirm the cause of his death as two other samples and fluids of the body have been sent for examination to establish the fact. After receiving the report, it will be clear as to how he died. We are expecting that the preliminary report will be given to the Commissionerate Police in next 2-3 days.

It’s been 3 days that the Commissionerate Police is yet to make any revelation about the ‘mysterious’ death of Nirbhay Editor Navin Das’ son.

On a YouTube channel, Navin Das alleged that his elder son Manish Anurag was murdered by his friends who had invited the latter for a feast on Saturday evening. He had received phone call from his son for the last time at 4.11 AM on Sunday.

Meanwhile, the Commissionerate Police has sealed the Hotel South City to which Manish had last visited before his death.

The 30-year-old Manish was found dead under mysterious circumstances at Patrapada locality on Sunday afternoon under Tomando police limits on outskirts of Bhubaneswar. The locals found the body floating in a village pond following which they informed the Tomando Police.

Manish was missing from home since Saturday night. In this regard, Navin Das had lodged a complaint with the Infocity Police. During investigation, his mobile phone was traced to Patrapada location. Taking immediate action, the Infocity Police contacted the Tomando Police to trace the person.

Based on information received from locals, the Tomando Police informed the Infocity Police about body of a youth found in a pond at Patrapada following which Navin Das and senior police officials including Bhubaneswar DCP Umashankar Dash rushed to the site. The veteran media person later identified the body of his son.

Typhoon Kompasu to cause Cyclone Jawad in October 2nd half?