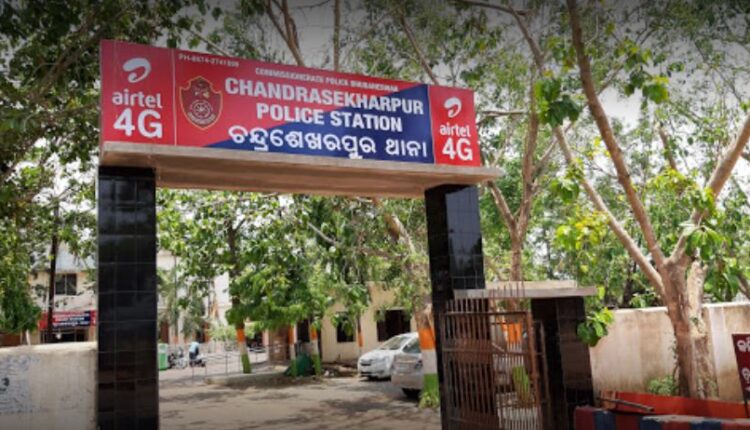 Bhubaneswar: In a highly shocking incident, a man allegedly forced his wife into prostitution in Chandrasekharpur area of Odisha capital for the last seven years while he inserted a liquor bottle into her genital five days ago after she opposed.

According to reports, the woman of Tumudibandha in Kandhamal district had married Chandan Acharya of Pattamundai in Kendrapara district, ten years ago. The couple was residing in Bhubaneswar.

After two years of the marriage, Chandan forcibly engaged her wife in a sex racket, which was operating in his house. Five days ago, the victim opposed his decision and refused to be a part of the racket.

The accused, who was in an inebriated state, thrashed the woman with an iron rod and inserted a liquor bottle into her private part, following which she fell unconscious.

On being informed about the incident, police reached the spot, rescued the woman and her 5-year-old daughter, and arrested Chandan.

The victim was admitted to a hospital here for treatment.

US judge certifies lawsuit against Apple over butterfly keyboards

Odisha: 12 houses to be declared ‘brothels’ in…