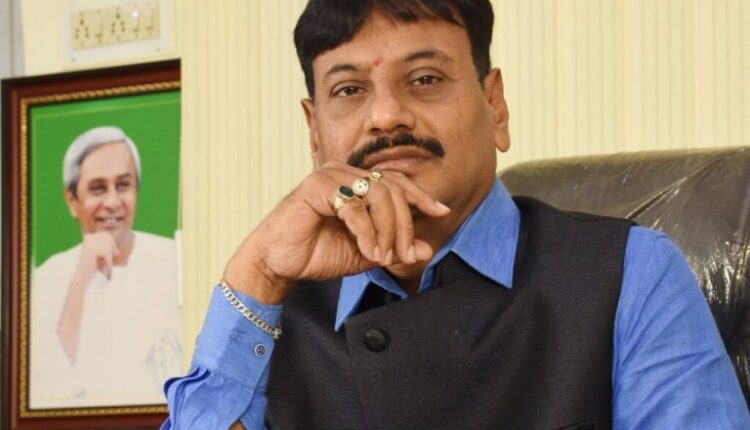 Cuttack: The Orissa High Court today granted bail to Chilika MLA Prasanta Jagadev in the case of attack on a BJP leader.

Granting conditional bail, the High Court asked the legislator not to influence witnesses in the case. The High Court said the lower court will set other conditions for the bail.

The Khurda ADJ-1 Court had on October 8 sent him to judicial custody while rejecting his bail application. Later in the evening, he was shifted to the Capital Hospital in Bhubaneswar for treatment of heart-related ailments, with permission from the court.

Earlier, the Orissa High Court had on October 5 rejected his anticipatory bail plea and directed him to move the lower court.

Last month, Jagadev had allegedly slapped a BJP leader in full public view in Balugaon of Khurda district, following which BJD President and Chief Minister Naveen Patnaik had suspended the legislator from the party.

However, the BJD chief did not cite any reason for the suspension of Jagadev.

Jagdev had slapped BJP’s President of Balugaon Nagar Circle, Niranjan Sethi in full public glare and abused him verbally near the Balugaon NAC office. The legislator had also snatched the mobile phone of a journalist present at the spot.