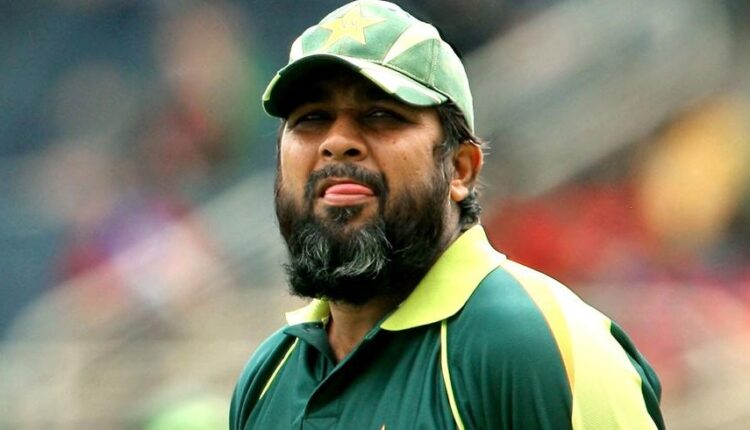 Inzamam feels that the Virat Kohli-led India have a greater chance of winning the trophy as the conditions in the Gulf nations are similar to the subcontinent, which makes India the most dangerous side in the event, according to Inzamam.

“In any tournament, it cannot be said for certain that a particular team will win’ It’s all about how much chance do they have of winning it. In my opinion, India have a greater chance than any other team of winning this tournament, especially in conditions like these. They have experienced T20 players as well,” said Inzamam on his YouTube channel.

He said more than the Indian batters, the bowlers have a lot of experience of playing in the conditions. The Indian Premier League (IPL) was played recently in UAE and most of the Indian bowlers did well in that leg.

Inzy heaped praises on the Men in Blue for the confident manner in which they chased the target against Australia on a challenging track without needing Kohli’s batting prowess.

“India played their warm-up fixture against Australia rather comfortably. On subcontinent pitches like these, India are the most dangerous T20 side in the world. Even today, if we see the 155 runs they chased down, they did not even need Virat Kohli to do so,” he added.

Though he did not pick any favourite, Inzamam termed the India-Pakistan clash in the Super 12 on October 24 as the ‘final before the final’ and said the team winning it will go into the remaining matches high on morale,

“The match between India and Pakistan in the Super 12s is the final before the final. No match will be hyped as much as this one. Even in the 2017 Champions Trophy, India and Pakistan started and finished the tournament by facing each other, and both the matches felt like finals. The team winning that match will have their morale boosted and will also have 50 percent of pressure released from them,” Inzamam added.