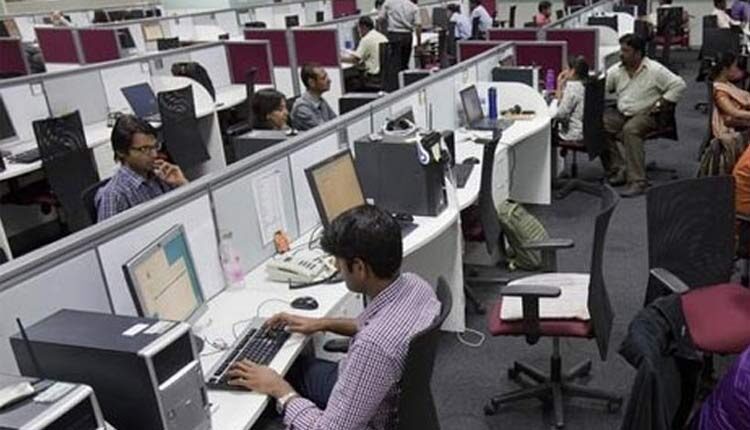 Bhubaneswar: Odisha is among top three states in the country that supply maximum employable talents in 2021.

As per the India Skills Report 2021 prepared by Wheebox in association with CII, AICTE and UNDP, Delhi/NCR, Odisha and Uttar Pradesh are the the top three states with maximum supply of employable talent in 2021.

Earlier in 2015 , the three states had grabbed the top three spots in this category. 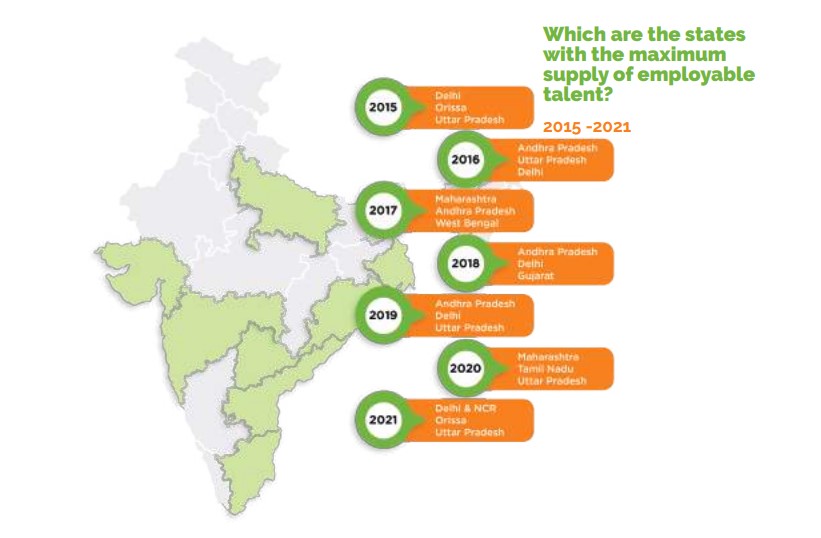 However, 31 per cent students in Odisha are not employable, which means skills acquired by them are not adequate for suitable job, the report said.

Be it skills in English as Second Language or computer skill, Odisha has not found a place in the list of top 10 states in terms of skills availability. Rajasthan, Madhya Pradesh, Karnataka, Kerala, Telangana, Assam, Maharashtra, Delhi, Tamil Nadu and West Bengal are the top 10 states with available skill in English as Second Language. Despite being Hindi-speaking states, Assam and Madhya Pradesh has found place in the top-10 states’ list in this category. 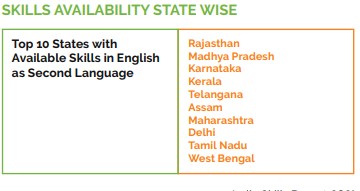 Though Odisha Government, while presenting Budget 2021 in the state Assembly, allocated Rs 100 crore for setting up of World Skill Centre in Bhubaneswar, the India Skills Report on the state’s score in terms of students’ employability has become a major cause of concern.

Shockingly, poor performing states like Uttar Pradesh and Rajasthan have made their way to the top 10 states with highest employability whereas Odisha with Bhubaneswar as a Smart City has failed to occupy a seat in the race. 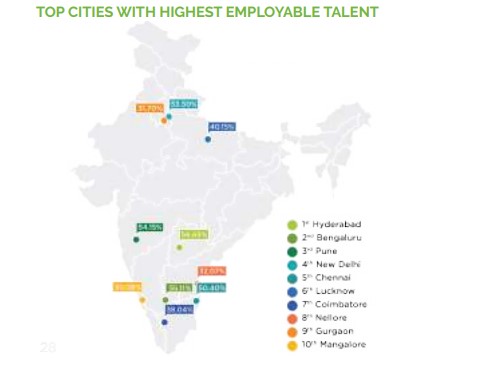 The report revealed that employability of India’s youth has decreased to 45.9% with the percentage of highest employable talent in the age group of 18-21 years , at 40%. This is significantly lower than last year’s analysis of youth employability in terms of overall employable youth, but a strong  reflection of the average age group of India’s emerging professional landscape.

This urges the need for reformative measures at the roots of education to equip younger students with skills necessary for in-demand career opportunities in various industries.