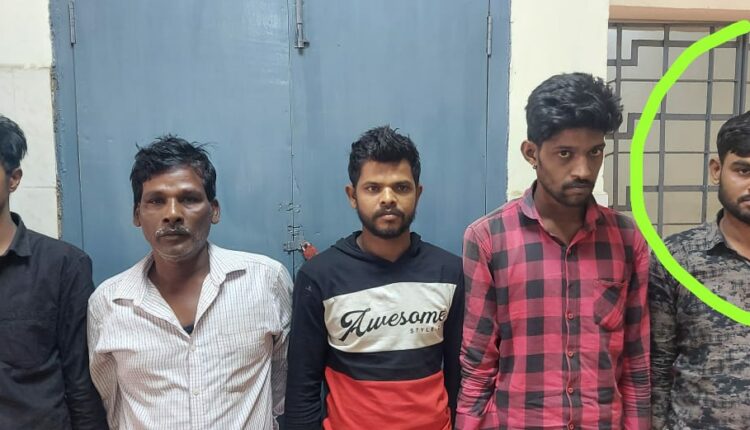 Biswajit Swain (30), a resident of Chakeisiani village under Macheswar police limits in Khordha district, is the ward representative of the Parliamentarian. The accused is often seen with the MP in various party programmes, informed police sources.

All the accused were later produced before court and sent to judicial custody.

Last night, the Saheed Nagar police while performing night duty conducted a raid at Shantipalli Basti and arrested five persons while they were preparing to commit a robbery in the city. The cops seized a 9 MM semi-automatic pistol with three live ammunitions, a car bearing registration number OD02 AM-6569 and four iron rods from their possession.

During interrogation, the accused have confessed to the crime. A case has been registered in this regard and further investigation is underway.