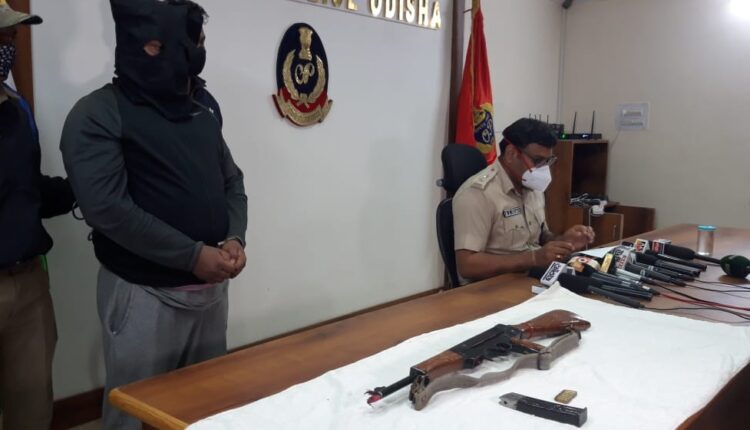 A semi-automatic gun and five round of live bullets have been seized from his possession. Rana is an associate of PLFI chief Dinesh Gope.

Police sources said Rana was a part of the racket that operated to fund PLFI members. The racket used to target businessmen and extort money from them in Sundargarh district.

The accused would make video calls to the businessmen and threaten them to give money by brandishing guns. They also issued threats over phone calls, the SP said.

I just have to take the team forward from where Virat Kohli had left: Rohit Sharma