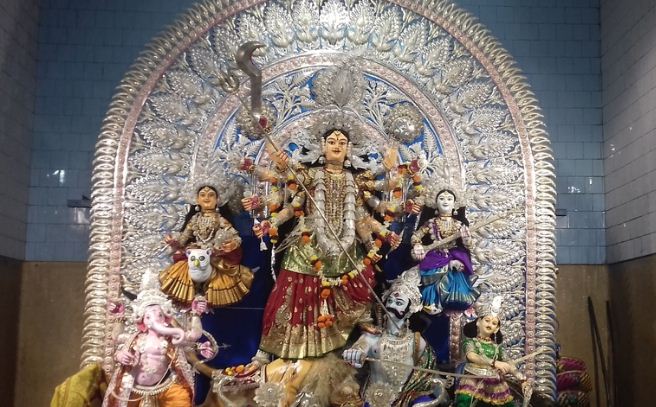 Bhubaneswar: Forcible collection of money for puja during the festival season might invite trouble for the collectors as Odisha DGP RP Sharma has issued instructions to SPs and Twin City DCPs to take stringent action in such incidents.

The top cop directed SPs and DCPs to ensure that regular patrolling is conducted on National Highways and State Highways by the IICs and SDPOs to ensure that no vehicles are waylaid for collection of money from drivers.

The official said the donations are often collected forcibly from people at their door steps and instructed police officers to protect the citizens in this regard.

Warning of stringent action as per law against those collecting money from people in the name of puja committees or through volunteers, the DGP instructed the officers to encourage traders and transporters to report such incidents to the local police.

Jawan from Odisha martyred in militant ambush in Manipur