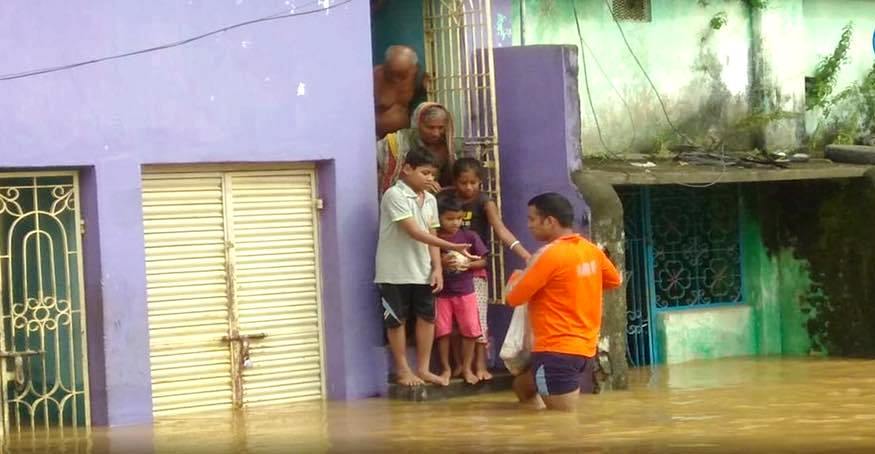 Bhubaneswar: The Odisha government has decided to provide a gratuitous relief of Rs 102 crore to the people of Gajapati, Ganjam and Rayagada districts who were affected by cyclone ‘Titli’.

The state government took the decision of giving cash relief in view of the poor banking network and internet connectivity in many affected Gram Panchayats after the cyclone. The amount was required to be credited to the bank accounts of beneficiaries.

The government had announced that all affected families of Ganjam, Gajapati and Gunupur sub-division of Rayagada will be given relief for fifteen days at the rate of Rs 60 per adult and Rs 45 per child per day.

Accordingly, an amount of Rs 102 crore has been released to administer the gratuitous relief to the affected people.