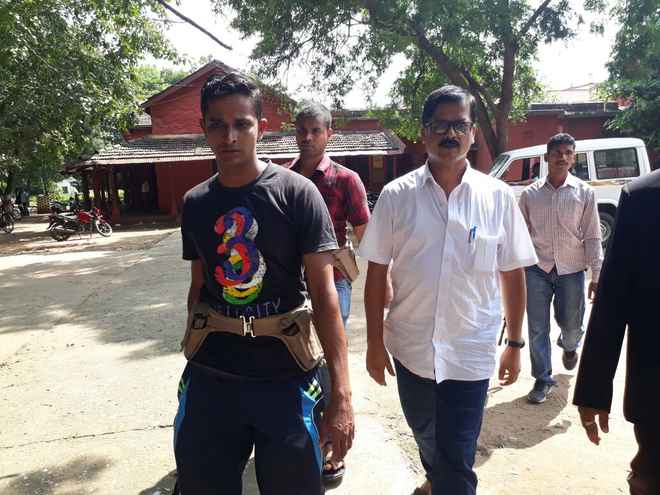 Panda, who was arrested in July, 2014, had moved the Orissa High Court in 2018 seeking bail in the case. However, the plea was squashed.

He had then moved the apex court challenging the High Court’s decision. Hearing Panda’s bail plea, a bench of the Supreme Court comprising Justices NV Ramana and Deepak Gupta today rejected it.

Though courts in Odisha have acquitted Panda in multiple cases, rejection of his bail plea by the apex court has diminished his chances of getting released from jail.