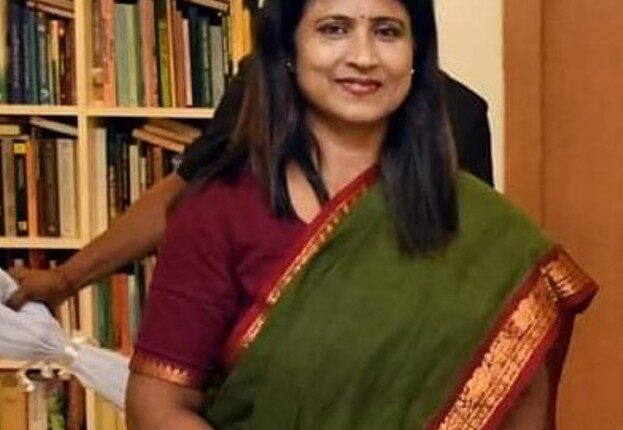 As per poll affidavit filed by 12 candidates for the post of Mayor in BMC recently, three candidates are crorepatis, of which BJD nominee Sulochana Das is the richest with total assets worth Rs 1,82,60,338 followed by BJP’s Suniti Mund (Rs 1,08,2,671) and Freethought Party’s Swapna Bijayeeni (Rs 1,74,38,337).

While Sulochana has bank deposits and savings amounting to Rs 26,32,816, her husband Prafulla Das has assets valued at Rs 71,27,522. No plot or land has been registered in the name of Das. Her husband owns a flat at Nanda Devi VIP Enclave located at Chandrasekharpur area in Bhubaneswar valued at around Rs 85 lakh. However, the couple has taken no loan from any bank. While she owns a scooter (Activa), her spouse has a car (Renault Duster), the affidavit revealed.

On the other hand, Bhartiya Janata Party (BJP) candidate Suniti Mund, who has filed her nomination papers on Monday, is the second richest Mayor candidate of BMC with assets worth Rs 1,08,2,671. While she has deposits and savings valued at Rs 12,2,671 in different banks and post office, she owns a flat at Jharpada area whose value is estimated at Rs 60 lakh. She also owns a land valued at around Rs 18 lakh and she has a car (Maruti Suzuki).

Freethought Party’s Mayor candidate Swapna Bijayeeni has assets worth Rs 1,74,38,337. Her immovable properties have been estimated at Rs 11,87,512 and assets worth Rs 12,50,825 belong to her husband B. Ram Chandra.

Meanwhile, Congress Mayor candidate Madhusmita Acharya has total properties worth Rs 13,13,606, of which she has bank deposits amounting to Rs 12,31,506 and remaining amount of Rs 82,100 belongs to her husband Jitendra Panda, son of former Jajpur MLA late Kangali Panda.

The Mayor post in BMC, reserved for women, is going to be a direct election for the first time. The civic body polls will be held on March 24.