Odisha warned of rough seas in next two days 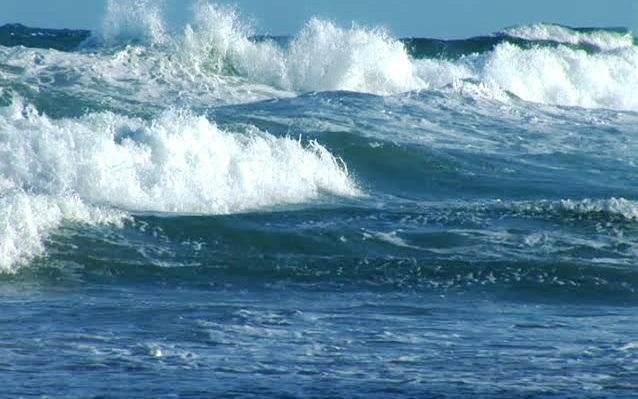 Chennai: Nine coastal states and union territories, including Odisha, have been warned about rough seas over the next two days, a senior Indian National Centre for Ocean Information Services (INCOIS) official said on Friday.

The states and the union territories for whom the warning have been issued are Kerala, Tamil Nadu, Lakshadweep, Karnataka, Goa, Maharashtra, Gujarat, Odisha and West Bengal.

“There is no change in our warning issued on Thursday. As per our prediction, the rough sea condition will prevail in nine states during 21-22 April,” R.Harikumar, Scientist and Incharge Ocean State Forecasting, INCOIS told IANS over phone.

He said there is a possibility of the sea being rough near shore and also the low lying areas and some areas may experience surges intermittently from the morning of April 21 to the night of April 22 due to the effect of high period (18-22 seconds) swell waves, having 2.5-3 metre height.

INCOIS has also listed out precautionary measures: that plying of boats very near the coasts be avoided during this period as the coastal regions will experience its effect more; that boats may be anchored at a fair distance from each other to avoid collision and damage; that water- based recreational activity at the coasts be suspended during these events; and that taking out the boats from the shore to the sea and back be avoided.

It also said that the effect in the open ocean is likely to be minimal.

Harikumar said this is a rare phenomenon that occurs due to sustained wind in Southern Ocean.

He said INCOIS observation buoy in Seychelles has indicated high swells in the waves, which underscores the forecast for Indian states and union territories.