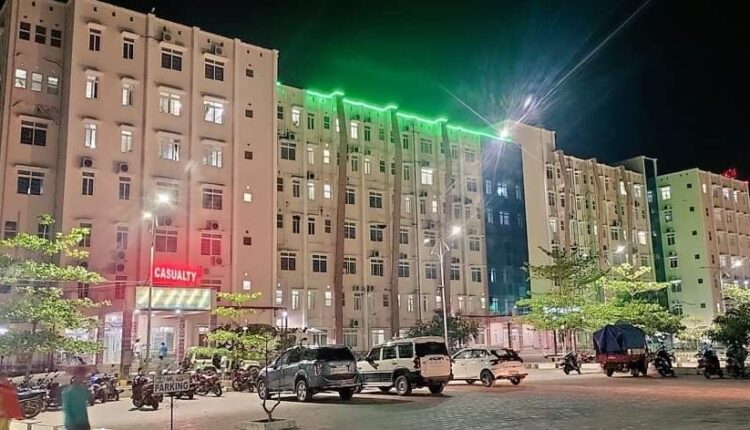 Malkangiri: A woman allegedly died by suicide following a quarrel with her husband in MV-14 area of Odisha’s Malkangiri district as the latter had purchased a mobile phone for her on EMI without informing the woman.

According to reports, Kanhei Mandal had bought the device for his wife Jyoti on installment mode after she demanded for a costly mobile phone. However, he hadn’t told her about buying it on EMI.

Following payment of all installments, an employee of the finance company visited his house for signature on a document, during which Jyoti came to know about purchase of the mobile phone on EMI.

A dispute erupted between the two, who got married one-and-a-half years ago, as the woman got furious over the fact that she was not informed by him about the EMI.

The incident turned ugly as she consumed poison. She was rushed to the Malkangiri District Headquarters Hospital in a critical condition. However, she was declared dead at the hospital last night.

Kanhei, whose condition deteriorated over the turn of events, was undergoing treatment at the hospital.

Congress to get new President today