As many as 41,582 voters will cast their vote at 222 polling stations in Chitrakonda tomorrow. 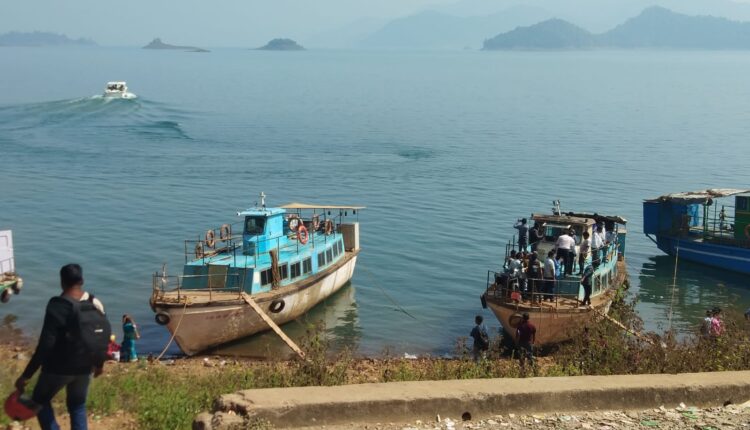 Bhubaneswar: With the dark shadow of Maoist threat fading gradually over the years, people in erstwhile cut-off areas of Chitrakonda block in the Maoist-infested Malkangiri district are all set to participate in the biggest festival of Indian democracy with elections being held in Swabhiman Anchal after 15 years.

The fifth and final phase of the three-tier Panchayat Polls will be held in 25 districts of state, including in this trouble-torn area of Malkangiri, tomorrow.

People of Swabhiman Anchal under Chitrakonda block, which includes villages like Jodamba, Panasput, Andarapali, Jantri, Ralegarh and Gajalmamudi will exercise their franchise for two Zilla Parishad (ZP), 18 Sarpanch and 200 Ward Member posts tomorrow. They had last cast their vote in 2007. In the previous years, elections were postponed due to Maoist menace.

As many as 41,582 voters will cast their vote at 222 polling stations in Chitrakonda tomorrow.

While 81 polling stations have been identified as sensitive, 6o others marked as hypersensitive. To avoid any kind of untoward incident, BSF and police personnel have been deployed at various locations of Swabhiman Anchal. Meanwhile, polling officials to be engaged in the elections tomorrow have been sent to the respective places.

“After 15 long years, we will exercise our franchise tomorrow. We are very excited for that. Candidates have made the transport arrangements for us. Hope the elections will be conducted smoothly,” said a villager.

Three days ahead of the polls here, security forces had unearthed weapons and explosives from Nadamanajeri forest under Jantri panchayat in the cut off area. It was suspected that the explosives were buried by Maoists with an intention to target security forces.

In the entire district, the three-tier elections are being held in total 15 Zilla Parishad (ZP) and 111 Gram Panchayats.

Worth mentioning, the 910-metre bridge Gurupriya bridge, which was throw open to public in July, 2018, has been instrumental in development of the region through improved connectivity, health, electrification and access to various social welfare schemes. Inauguration of the bridge was a dream come true for over 30,000 people of 151 villages in the cut-off areas as it was conceptualised 32 years before. The bridge has also significantly helped Odisha police in combating Maoist activities in the district.

Odisha fake doctor’s sister arrested for her complicity in crimes