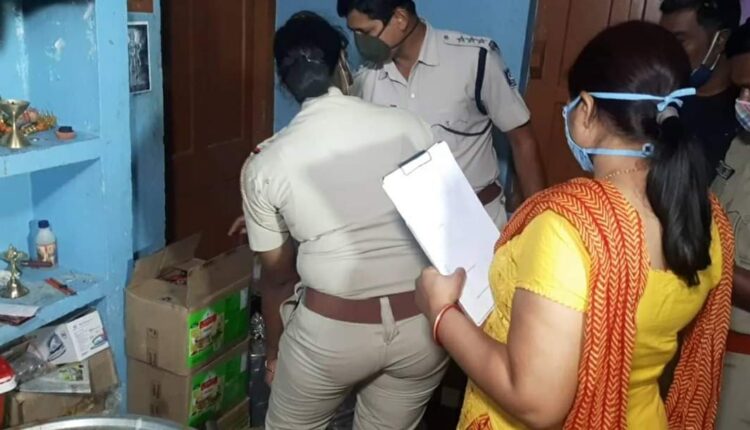 Cuttack: In yet another crackdown on manufacturing of adulterated food products in Cuttack, the  Badmbadi police busted a fake ghee manufacturing unit in Moon Light lane here today.

The cops also detained the owner of the unit and are interrogating him in this connection.

Acting on a tip-off, a team of Badambadi police along with officials of Cuttack Municipal Corporation (CMC) conducted a raid on the manufacturing unit and seized labels of different reputed brands and raw materials used for manufacturing of the adulterated ghee. A huge quantity of adulterated ghee was also seized from the unit.

Further investigation is on in this connection, said police.

Earlier on November 28, the Commissionerate Police had seized two factories manufacturing adulterated spices and ghee in Ward- 54 in Nuabazaar area under Chauliaganj police limits in the city.

Bone chilling winter ahead in Odisha; severe cold wave conditions to prevail in next 3 days

Property list of Odisha politicians, babus to be put up in public domain