One more cop shot dead by militants in Kashmir 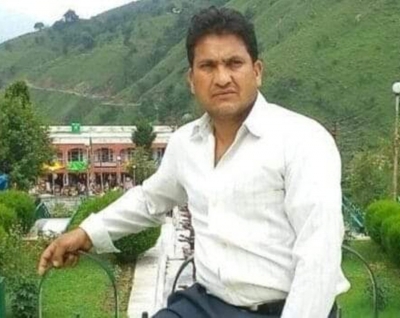 In a tweet, the J&K Police said that Farooq Ahmed Mir’s body was found in paddy fields near his home in Samboora village.

“Preliminary investigation reveals that he had left his home for work in his paddy fields yesterday (Friday) in the evening, where he was shot dead by the militants using a pistol,” said the tweet.

Sources said that two pistol cartridges were also found at the incident spot.

The victim is survived by his father, wife and three children.