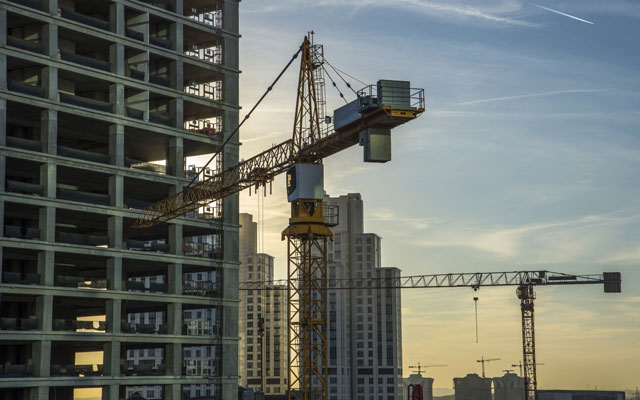 Bhubaneswar: In a bid to restrict builders violating the ORERA rules from illegal selling of plots or apartments, Odisha government has come up with strict guidelines for the real estate developers.

As per the new guidelines, a builder or an individual in case of selling the plots of around 500 sqmt (5382 sqft) land or the apartment consists of more than eight flats needs to submit the ORERA registration number and a copy of the certificate at the sub registry office. In failure of producing the documents, the builder will not be allowed to sell the property.

After the notification in this regard was issued at all the sub registry offices on January 17, the plot and apartment selling has been slowed down.

As many builders are not following the RERA rules, such initiative has been taken by the government, said a senior official in the Revenue department.

The notification also said that the builders without having ORERA registration number for the housing or land projects could not place an advertisement or hoarding for selling of their land or flats.

Strong action will be taken against the builders violating the rules under Real Estate Regulatory Authority (RERA) Act 2016. The authorities will not approve the plan of the projects. If approved, the plan will be cancelled, source in the department said.