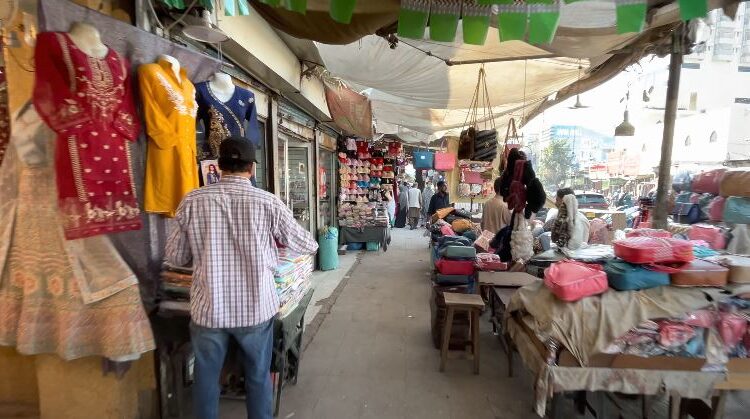 Islamabad: Pakistan Defence Minister Khawaja Asif said on Tuesday that the government has approved a new energy conservation plan under which markets/malls would close by 8:30 p.m., while it also banned the usage of inefficient appliances that would save the country around Rs 62 billion ($273.4 million) annually, media reports said.

Asif announced the Cabinet’s decision in a press conference, where he was flanked by Minister for Climate Change Sherry Rehman, Minister for Energy Khurram Dastgir Khan, and Minister for Information & Broadcasting Marriyum Aurangzeb, Geo News reported.

The Defence Minister said that Prime Minister Shehbaz Sharif has directed the concerned authorities to cut the usage of electricity by all departments of the federal government by 30 per cent. The Prime Minister, according to Asif, also ordered the officials against unnecessary consumption of electricity in offices.

Asif told journalists that measures approved by the Cabinet aim to save the cash-strapped country about 62 billion Pakistani rupees ($273.4 million) and help reduce the energy import bill.

The minister said, in pursuance of the order, the Cabinet meeting, in a symbolic action, was also held without the use of any electricity, Geo News reported.

“The Cabinet, on the recommendation of the power division, has allowed enforcing the energy-saving plan which will be applied to the entire country,” said Asif.

The minister said that if the guidelines regarding working hours are implemented in letter and spirit, the country could save Rs 62 billion.

Asif also announced that the factories producing fans run on electricity will be halted.

“Inefficient fans use around 120-130 watts of electricity. Across the globe, fans are available that use 60-80 watts,” Asif said, adding that the import duty on “inefficient” fans would be increased to decrease their consumption. The government has also banned the manufacturing of 120-130 watt fans from July 1 in the country, Asif said, Geo News reported.

The Defence Minister said that the government is implementing a programme to reduce electricity consumption in fans. He said that all government institutions would install efficient devices to save electricity, adding that inefficient appliances have been banned.

Delhi accident: ‘It was a head-on collision, car occupants knew Anjali got stuck’