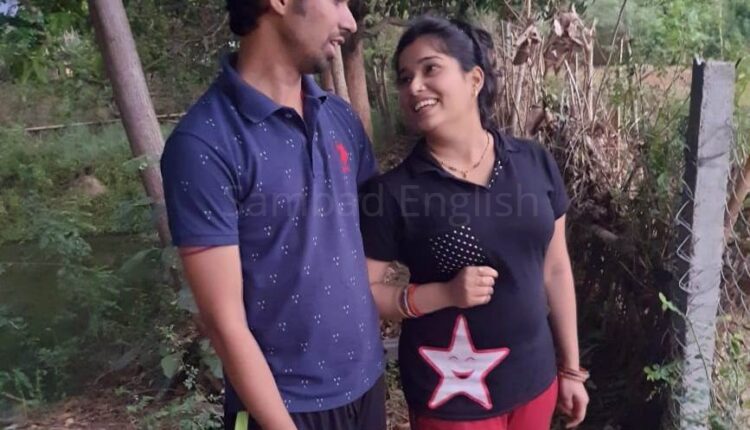 Bhubaneswar: Bringing fresh twist to the case of Paralakhemundi Assistant Conservator of Forest (ACF) Saumya Ranjan Mohapatra’s mysterious death, his wife Bidyabharati Panda has accused him of having relationship with ‘other woman’ after their marriage.