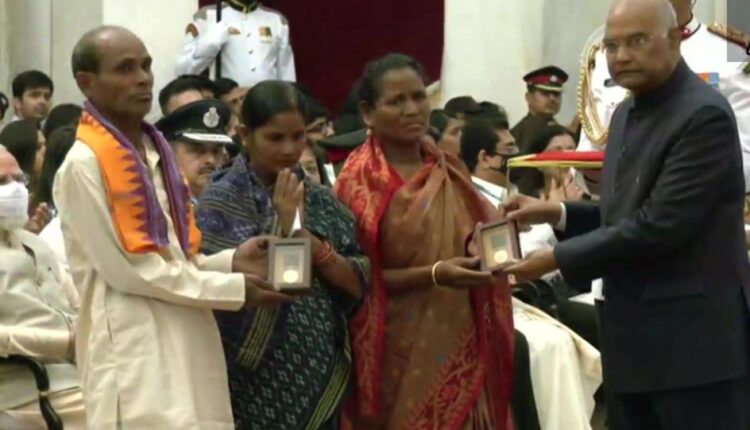 The gallantry awards were given to the personnel of the armed forces, central armed police forces and state/Union Territory police forces for displaying conspicuous gallantry, indomitable courage, and extreme devotion to duty.