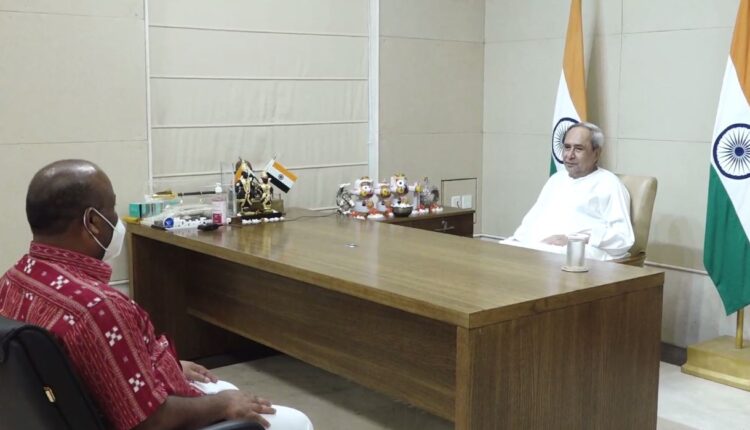 Patnaik requested Muduli to support Murmu saying that she is Odisha’s daughter and pride. Every Odia is proud of Droupadi Murmu.

The Chief Minister also told Muduli that all the votes should be cast in favour of her during the Presidential election.

In his response, Muduli said Droupadi Murmu is the pride and star of tribal community. He further stated he feels delighted by expressing his support to her.