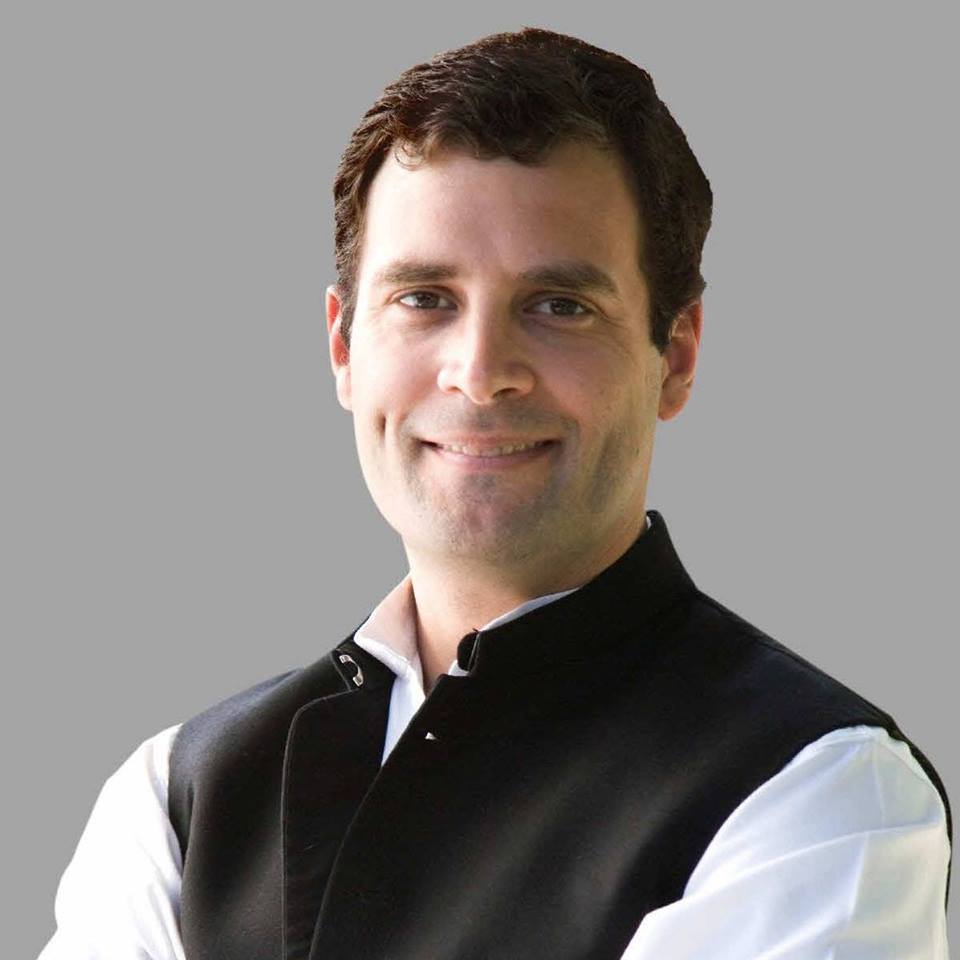 “Rahul Gandhi will address a public meeting in a coastal district of Odisha on January 25. The venue of the programme will be decided later,” Patnaik said.

Gandhi will also attend a meeting of the party workers in Bhubaneswar on the very day, the OPCC chief added.

This will be Gandhi’s first Odisha visit after being elected as the INC president.

With Prime Minister Narendra Modi visiting Odisha on two different occasions recently and another visit scheduled on January 15, which is seen as a morale booster for the state unit of BJP, Rahul Gandhi’s visit holds importance for the Odisha Congress.

While Modi had targeted both the Congress and BJD in his public meetings, Gandhi’s stand will be keenly monitored by political observers.