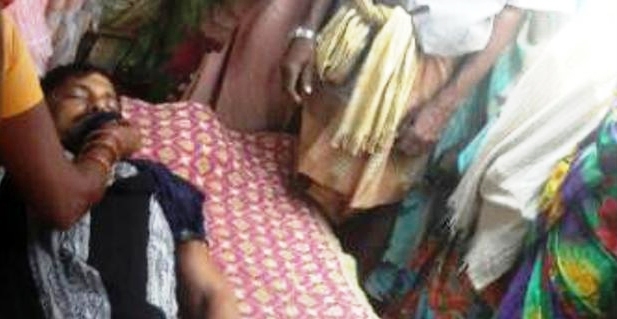 The deceased has been identified as Haridarshan Sahu of Ballefta village in Bisra area.

According to reports, 2-3 bike-borne youths opened fire two rounds of bullet at Sahu while he was procuring paddy at Bagdega Bazar. He sustained bullet injuries on his chest and was rushed to the Bisra hospital. However, doctor declared him brought dead there.

The assailants reportedly threatened public at the market before fleeing the spot. Police have started investigation into the incident suspecting involvement of Peoples’ Liberation Front of India (PLFI), a splinter group of the CPI-Maoist, in the firing.