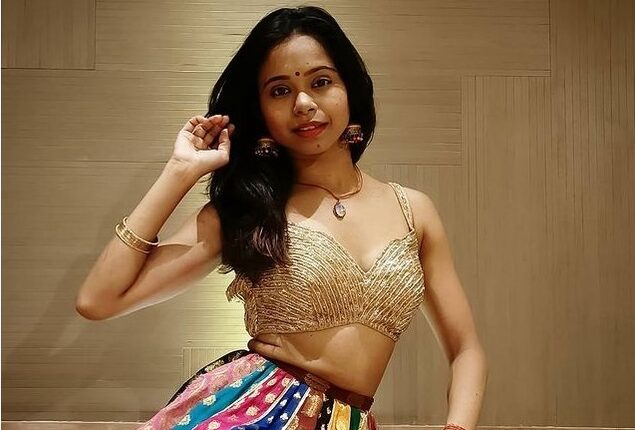 While Saumya Kamble from Pune was declared the winner of the India’s Best Dancer Season 2, Gourav Sarwan from Jaipur was the first runner-up and Roza Rana from Odisha was awarded the second runner-up prize.

Both Saumya and Gourav were not physically present as they were unwell and joined the event via video calls.

Roza, one of the talents of India’s Best Dancer season 2, made a mark on the stage through her dance. Not only audience and fans but the judges — Terence Lewis, Geeta Kapur and Malaika Arora — also admired her in all episodes. However, Malaika wasn’t a part of the finale episode of the show. “India’s Got Talent” judges Shilpa Shetty, Badshah and Manoj Muntashir attended the finale.

Born on April 22, 1996, in Cuttack district, Roza completed her education at St. Joseph’s Convent School in Rourkela. She finished her higher studies in Rourkela. She began her professional life as a choreographer in 2015 in the dance talent hunt “Boogie Woogie”. She was among 20 prime contestants in the dance reality show “So You Think You Can Dance”.

Administration of precaution dose of COVID vaccine begins in Odisha