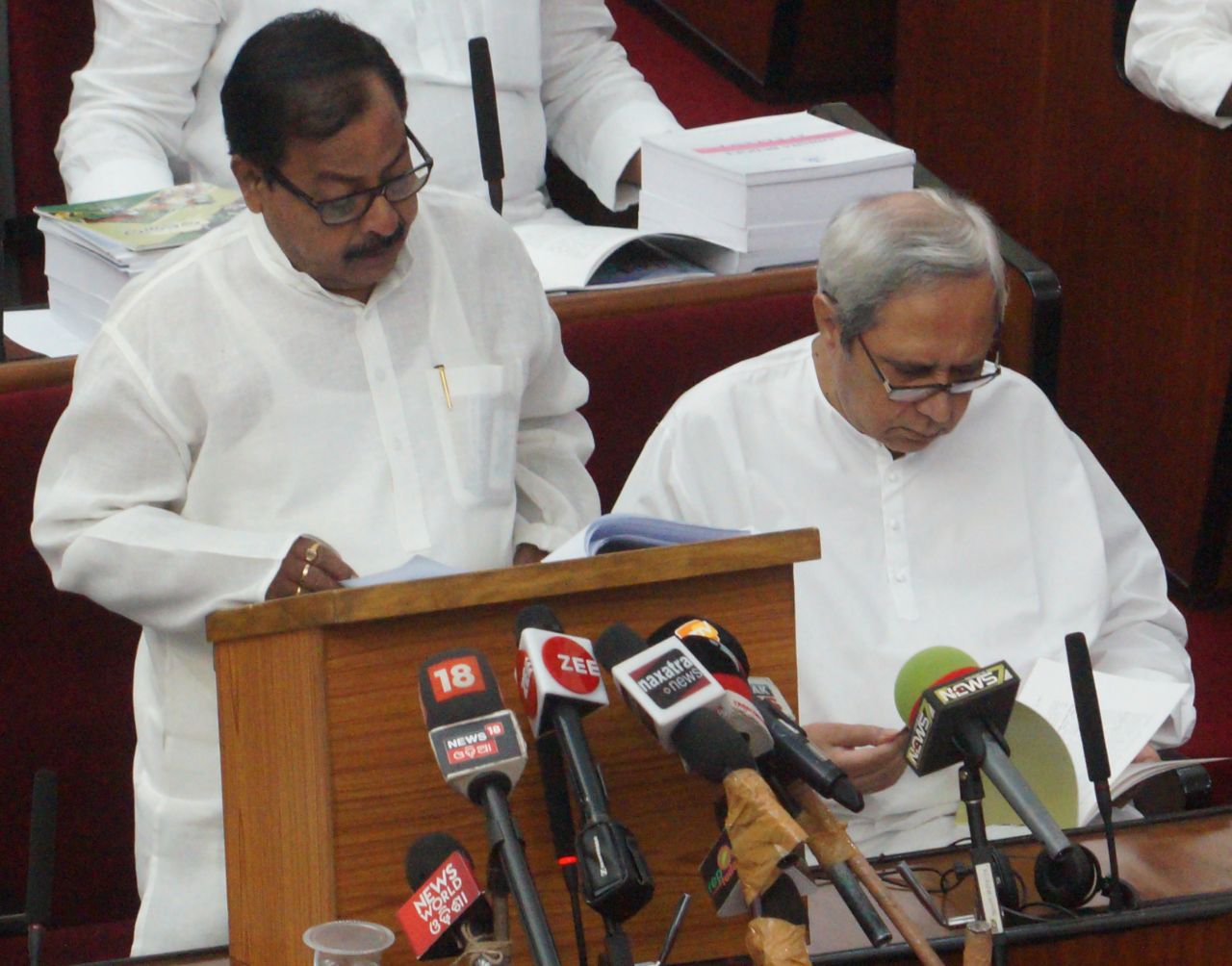 Govt preparing a budget ‘as never before’: Sitharaman

The Finance Minister also presented a separate agriculture budget of Rs 16,765 crore for 2018-19.

“The budget focuses on achieving rapid and inclusive growth through human development, physical and social infrastructure, social safety nets for the disadvantaged and vulnerable sections and empowerment of people,” said Behera.

The Minister said as per the revised estimates for 2017-18, there will be a revenue surplus of Rs 8,873 crore and the fiscal deficit will be at 3.4 percent of Gross State Domestic Product.

While the annual budget has focused on strengthening of existing schemes and programmes, the budget has proposed the largest allocation of Rs 19678 crore for the education and skills sector.

The budget proposed Rs 1,250 crore for the ‘Ama Gaon Ama Bikash’ to take up developmental activities based on the feedback of the people on the ground.

Additional Rs 250 crore is provided under welfare schemes of farmers.

Envisioning to complete 20 lakh pucca houses by the end of December this year, the budget proposed to provide Rs 3,592 crore through convergence of PMAY Gramin and Biju Pucca Ghar.

It also proposed to spend about Rs 3000 crore for piped water supply projects in the state.

The state government proposed to introduce a new scheme ‘Ama Ghare LED Light Karyakram’ in which each poor household will be provided with 4 LED bulbs free of cost. The government has proposed an allocation of Rs 125 crore for the new scheme.

Besides, the state government has proposed to provide Rs 400 crore for the smart cities mission.

To empower the landless, oral lessees, sharecroppers, tenant farmers and rural women to access hassle free credit from the banks without any collateral security, government would provide credit linkage to 50, 000 joint liability group through co-operative banks, he added.

Meanwhile, the opposition Congress and BJP termed the budget as ‘disappointing’.

“The budget is disappointing on several counts. It has nothing for farmers and labourers. It failed to address the growing unemployment problem while the western Odisha and KBK districts are ignored. This will give rise to regional imbalance,” said leader of Opposition in Odisha Assembly Narasingh Mishra.

BJP leader Pradeep Purohit said the budget is directionless and it has failed the address the plights of farmers. (With IANS inputs)

Agriculture, welfare to get priority in Odisha budget