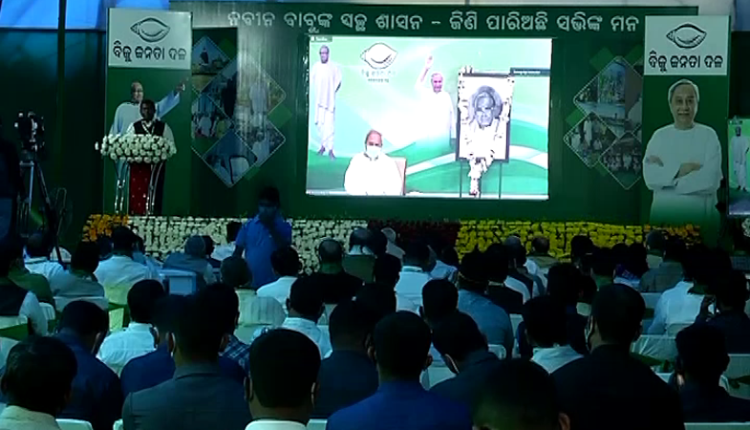 As many as nine political resolutions were cleared at the crucial meeting ahead of the party’s 24th Foundation Day scheduled on December 26.

The party passed resolutions demanding 33% reservation for women in Assembly and Parliament as well as protection of Odisha’s rich culture and heritage.

“The BJD has added a total of 1,09,80,000 (One crore nine lakh eighty thousand) members since its inception as the political party in Odisha. The government led by Chief Minister Naveen Patnaik has been emphasizing for protection of Odia language, Odisha culture and tradition. He has taken all responsibilities for growth of the language,” said senior BJD leader Debi Prasad Mishra at a press meet after end of the executive committee meeting today.

The inclusive development of farmers has always been a key focus for the State Government, he said adding “Our party is with farmers on MSP issue and we will continue our fight for the same as per Swaminathan Committee Recommendation.”

The party raised the Special Category Status issue at the meeting.

Briefing the presser, senior leader Sanjay Dasburma said, “Odisha is the most deserving State to get the Special Category Status. But the Centre has failed to meet its commitment to grant it.

Speaking on women empowerment, he said that the State has given 50% reservation to women in Panchayatiraj system. The party has passed a resolution demanding 33% reservation for women in State Assembly and Parliament.