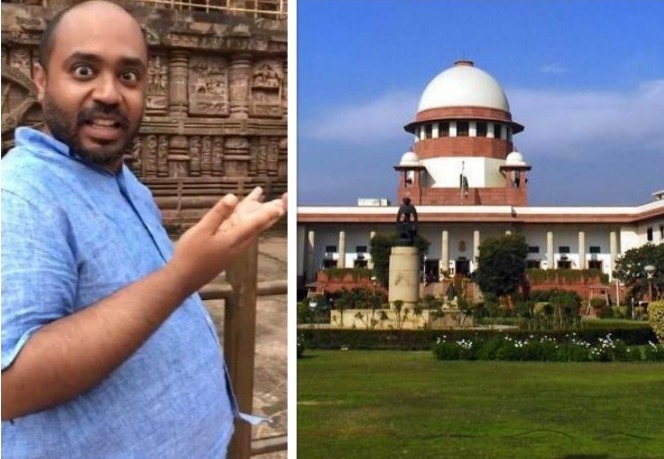 The apex court slammed Iyer for his comments that hurt religious sentiments of people of Odisha.

A bench of three judges headed by Chief Justice of India (CJI) Ranjan Gogoi denied relief from arrest to Iyer saying, “Your comments incite religious feelings. How are you entitled for bail?”

Earlier, the apex court had extended the interim protection from arrest to Delhi-based journalist Abhijit Iyer till October 5.

Abhijit Iyer gets bail, to appear before Odisha police by…

Delhi’s Saket court had granted him interim bail on a bond of Rs 1 lakh, directing him to join investigation in Konark police station by September 28.

Notably, Abhijit Iyer is facing charges over his derogatory remarks on Konark Sun Temple’s architecture. Two FIRs have been lodges separately against him after he posted a series of tweets on microbloging site Twitter criticising Odisha culture and Lord Jagannath.

Following this, the Assembly Speaker constituted a six-member House committee headed by Leader of Opposition (LoP) Narasingha Mishra to probe as to whether the criticism is breach of privilege of the House or the legislatures

Railway foot over bridge built in Odisha in mere 2 hours