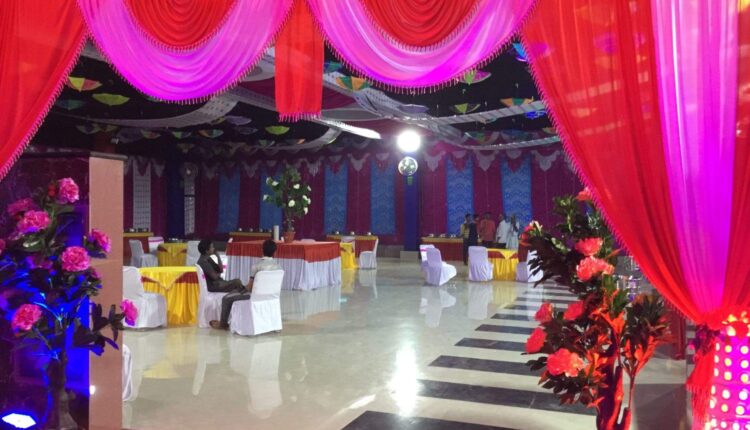 Lucknow: The Yogi Adityanath government in Uttar Pradesh, in a late-night decision on Tuesday, has closed all schools up to Class 10 from January 6 to January 14 as the number of active Covid cases in the state crossed the 3,000-mark.

With effect from Thursday, night curfew timings have also been extended by two hours. The night curfew will be now form 10 p.m. to 6 a.m, instead of the earlier 11 p.m. to 5 a.m.

According to the government spokesman, any district where the number of active cases crosses 1,000, an additional set of restrictions would also be imposed.

“All government and private schools will remain closed up to class 10 till January 14. Currently, there is no district where active cases are more than 1,000 but as soon as that happens, gyms, spas, cinema halls, banquet halls, restaurants and other public places can be operated at only 50 per cent of the capacity,” said the government spokesperson.

From January 6, not more than 100 people will be allowed at any event, including weddings, if they are held in a closed hall or room. In open places, not more than 50 per cent of the capacity of the ground will be permitted. Use of masks and sanitisers had been made compulsory.

It has been decided that Covid help desks are to be immediately set up in all government, quasi-government and private institutions, trusts, companies, historical monuments, offices, religious places, hotels, restaurants and industrial units.

The government further said that where necessary, day care centres should be set up and nobody should be allowed into any premises without being screened first.

The state government will also be activating all monitoring committees and integrated command and control centres (ICCC).

The monitoring committees will work under gram pradhans in rural areas and under the municipal councillor in urban areas.

They will be required to go house to house and identify those who are to get vaccinated or whose second shot is due. Where necessary, they will also distribute medicine kits.

The chief minister has said that a minimum of 3-4 lakh tests per day should be done in the state. Over the past few days, it has been carrying out an average of 1.5-1.7 lakh tests since the number of cases started showing an uptrend. He has also said that the previous records of private testing labs should be checked before they are authorized to carry out Covid-19 tests this time.

Nodal officers are being appointed who will maintain a check in their districts.

“The chief minister further said that all ICCCs should be kept active 24×7 and their numbers should be widely publicized. These should be monitored regularly. A panel of specialists should be available in all ICCCs. A 48-hour negative RT PCR test will be required for anyone visiting the Magh mela in Prayagraj later this month,” the spokesman said.

The highly transmissible Omicron variant was confirmed in 23 persons in Uttar Pradesh on Tuesday, taking the total number of people affected by the variant in the state to 31. All those who have come in contact with these patients are being traced and tested.