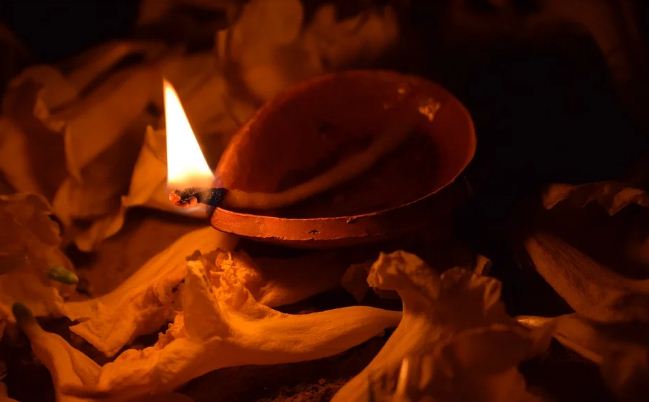 When an amavasya falls on a Saturday, the day is known as Shani Amavasya. It is dedicated to Lord Shani Dev.

Amavasya in December 2021, which falls on Saturday, is the last of the two Shani Amavasyas in the year.

Shani Amavasya, a rare occasion, usually falls twice a year. It is an important day for those under the influence of Shani Mahadasha or going through the period of Sade Sati.

It is the most important day to worship and appease Lord Shani and earn His blessings.

It is believed that blessings of Lord Shani brings good fortune, prosperity and happiness in life.

Shani amavasya vrat is done with Shani puja and giving donation. The act is believed to invoke the blessings in the form of prosperity and success in all endeavours.

It is recommended to perform rituals of puja of Shani amavasya at Shani Temple.