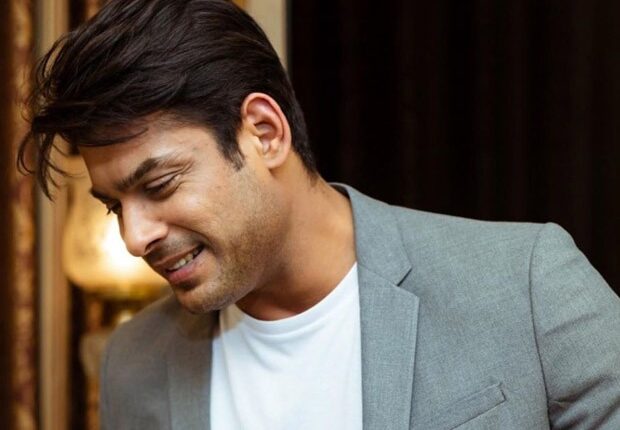 Mumbai: The small-screen celebrity is an unusual creature, in your home every night, part of your dinner-table conversation, sparkling your office water-cooler debates the next morning.

Bigg Boss is a show designed to tap into the inner voyeur in every viewer who becomes obsessed with the loves and lives of strangers on a screen. But that is not the only reason for the extraordinary outpouring of grief over ‘Bigg Boss 13’ winner Sidharth Shukla’s death.

Sidharth had the added advantage of being the perfect ‘desi’ boy. Sure, he loved the women on ‘Bigg Boss’, but like the host Salman Khan and every good Indian boy, loved his mother more. When she visited the sets of ‘Bigg Boss 13’, it was a reunion tailormade for TV.

Like every good Indian mother, she told him to dress well, comb his hair and spread happiness. The clip, watched by millions, tugged at every heartstring possible.

Mumbai-born Shukla shot to fame with ‘Balika Vadhu’, Color TV’s game-changing social messaging show about child marriage, but he established his credentials by winning ‘Bigg Boss 13’ (2019), usually charming with the women, often serious with the men (especially when dispensing advice to frenemy Asim Riaz) and affable with the host.

He had a fan following assiduously built over a television career which included lead parts, hosting gigs and being a contestant. So when he played the NRI suitor in ‘Humpty Sharma Ki Dulhaniya’ (2014), it prompted co-star Varun Dhawan to comment he had never seen so any aunty-fans in his life.

It is a truth universally acknowledged, though, that the man who wins over the aunties rustles up the TRPs. It is no accident that one of the country’s biggest actors, Salman Khan, and now one of its biggest directors, Karan Johar, are hosting the show.

Add to that a partnership with a beautiful woman, ‘Bigg Boss’ co-contestant Shehnaaz Gill, and it was a romance made for television — even if it sometimes looked as if it was solely for television. They appeared together on enough music videos to keep the hashtag #SidNaaz trending.

So whether they were superstars such as Ajay Devgn and Akshay Kumar, or ordinary fans outside Cooper Hospital, all were united in their sorrow at a life cut short, a romance that could never get its happy-ever-after, and for a mother who would now have to perform the last rites of her too-young son.

Though Sidharth died of a heart attack, unusually so for a fitness fanatic, there are conspiracy theorists who are using the tragedy to recall Sushant Singh Rajput’s death and speaking of the psychological blows that Bollywood can land on fragile outsiders, whose reality always falls short of their expectations.

By all accounts, though, Sidharth was more than happy with his place in the Bollywood hierarchy. And he’ll be missed in a world where one day’s headline news becomes the next day’s distant memory.

After ‘I Am Kalam’, Nila Madhab Panda back with children’s film