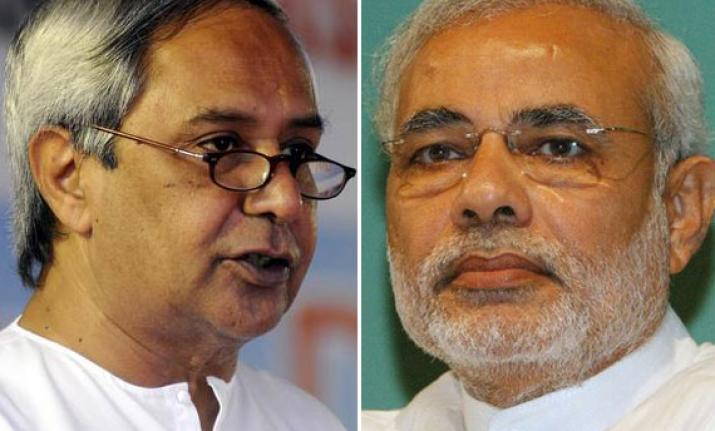 “The Polavaram project can be reformulated as per the Godavari Water Disputes Tribunal (GWDT) award without causing large scale submergence in the state of Odisha, Telangana and Chhattisgarh. If the project is allowed to be completed before the resolution of all the pending issues, it will cause permanent injury to the interest of the state of Odisha and its people,” Patnaik wrote in his letter addressed to the PM.

The Andhra Pradesh government has not stopped the construction work despite the Ministry of Environment, Forest & Climate Change (MEF & CC) has kept the “Stop Work Order” in abeyance from time to time without the views of of the state of Odisha into consideration, Patnaik pointed out.

“Now, it is learnt that the “Stop Work Order” has been kept in abeyance for a period of further two years by MoEF & CC, with similar conditions as stipulated it its earlier order such as the reservoir of the Polavaram project will not be impounded without the permission of MoEF & CC and the changes in the design parameters of the project will be taken care of based on the result of the public hearing,” the CM mentioned in the letter.

He further added: “I would like to reiterate that if the construction work on Polavaram project is not stopped forthwith, it will have immense adverse impact on the people living in the tribal district of Malkangiri in Odisha. The submergence of tribal villages resulting in mass displacement of primitive tribes, flooding of fertile agricultural lands.”

“I would earnestly request you to kindly intervene in the matter and give appropriate directions to stop the construction work of the Polavaram project immediately until all the pending issues are resolved,” Patnaik urged the PM

A final resolution of the dispute is pending before the Supreme Court.

Flights diverted, cancelled at Jharsuguda airport due to bad weather