MISCELLANYSCIENCE & TECHNOLOGY
Sambad English Bureau Published On : May 7, 2022 at 11:38 AM 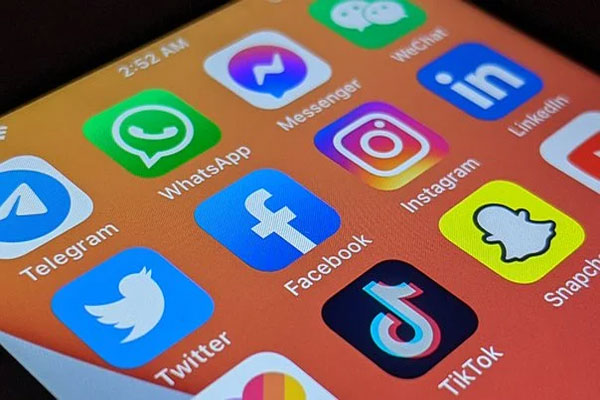 London: Taking a break from social media sites, including Twitter, Facebook or Instagram, for at least a week may lead to significant improvements in wellbeing, depression and anxiety, finds a new study.

The study, published in the journal ‘Cyberpsychology, Behaviour and Social Networking’, suggest that just one week off social media improved individuals’ overall level of well-being, as well as reduced symptoms of depression and anxiety.

“We know that social media usage is huge and that there are increasing concerns about its mental health effects, so with this study, we wanted to see whether simply asking people to take a week’s break could yield mental health benefits,” said lead researcher Jeff Lambert from the University of Bath.

“Many of our participants reported positive effects from being off social media with improved mood and less anxiety overall. This suggests that even just a small break can have an impact,” Lambert added.

At the beginning of the study, baseline scores for anxiety, depression and wellbeing were taken.

Participants reported spending an average of 8 hours per week on social media at the start of the study.

One week later, the participants who were asked to take the one-week break had significant improvements in wellbeing, depression, and anxiety than those who continued to use social media, suggesting a short-term benefit.

Participants asked to take a one-week break reported using social media for an average of 21 minutes compared to an average of seven hours for those in the control group. Screen usage stats were provided to check that individuals had adhered to the break.