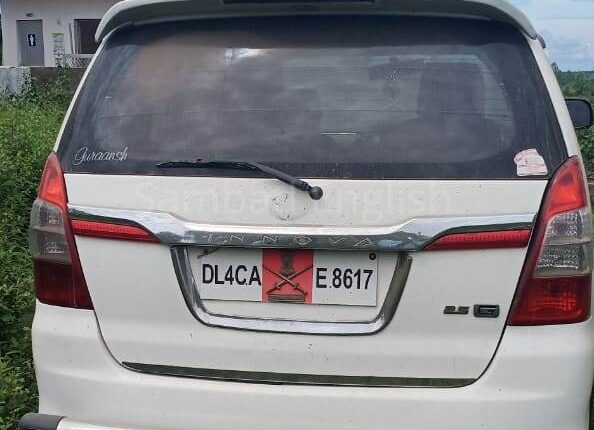 Koraput: The Jeypore police seized multiple vehicles, including an SUV having logo of the Indian Army, for allegedly being used in ganja smuggling and arrested three persons in this connection in Odisha’s Koraput district yesterday.

Acting on a tip-off about the contraband being loaded into the vehicles near Ambaguda village, a police team raided the place and seized the vehicles besides apprehending the accused.

The seized vehicles, a Volvo truck, an Innova SUV, and four motorcycles, were searched in the presence of the Executive Magistrate. A total of 728.6 kg of ganja worth around Rs 50 lakh was recovered from the vehicles.