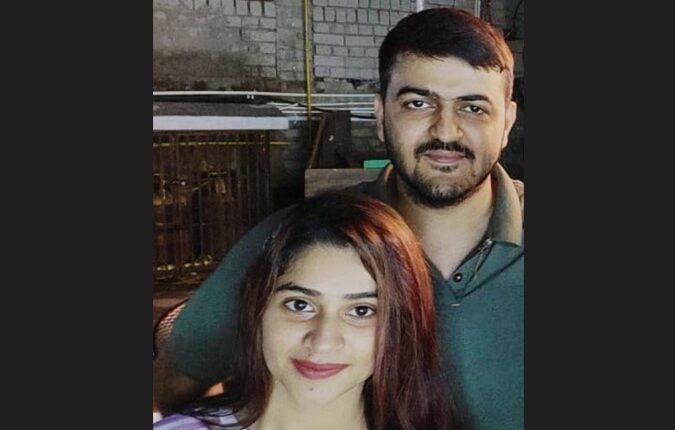 Bhubaneswar: Amid investigation into suicide case of a software engineer Sweta Utkal Kumari of a reputed IT firm, the deceased’s mother urged the state government for appropriate action against the accused.

In a video message today, Sweta’s mother brought allegation against Soumyajeet Mohapatra, the boyfriend of deceased woman techie, stating that she lost her daughter because of him.

“My daughter died and Soumyajeet Mohaptara did injustice with my daughter,” Sweta’s mother lamented, appealing to the state government to take appropriate action against Soumyajeet.

Meanwhile, a case has been registered at Chandrasekharpur Police Station under section 306 (abetment of suicide) of IPC based on complaint by Sweta’s family against Soumyajeet Mohapatra.

Following the FIR, Chandrasekharpur police today interrogated Soumyajeet in connection with death of the IT major employee.

Sources said that the investigators asked Soumyajeet around 17 questions today. If needed, he will be summoned for further questioning in the case.

Furthermore, the CDR (Call Detail Record) report revealed that Sweta had called her boyfriend Soumyajeet before ending her life. She had made the last phone call to him at around 1.30 am on Sunday, however, Soumyajeet had not received the call.

Sweta was found hanging inside her apartment at Sailashree Vihar area under Chandrasekharpur police limits on August 21. Police have reportedly seized a diary from her house, in which it has been mentioned that she was in a relationship with Soumyajeet, who hails from Sambalpur. The software engineer belonged to Bhadrak district and was working as a Technology Analyst with Infosys in Bhubaneswar.

The deceased’s brother alleged that Soumyajeet was blackmailing her with some photographs of their intimate moments, for which she took the extreme step.

“Soumyajeet had quit job for pursuing an MBA course. He started extorting money from my daughter following which she died by suicide,” said Sweta’s father.

Social media, reality TV celebrity who’ll be remembered for being ‘a happy soul’