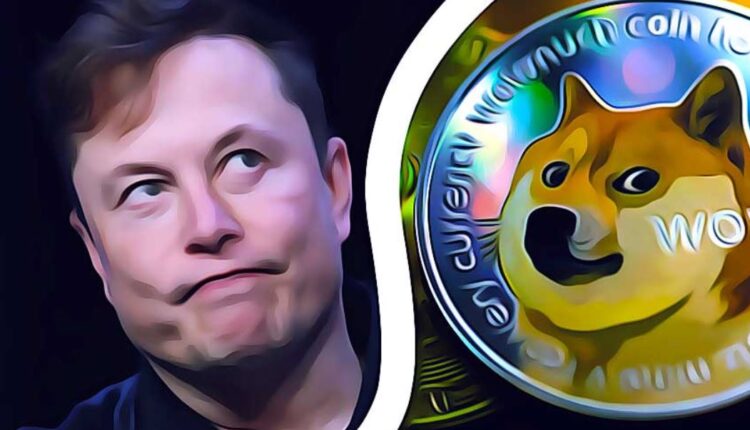 “Tesla merch buyable with Dogecoin,” Musk said in a tweet.

Following the news, Dogecoin raced up to $0.20.

Tesla sells apparel, ‘Giga Texas’ belt buckles and mini models of its vehicles as well as quirky limited-edition items such as the ‘Cyberwhistle’, which is modelled after its much-awaited Cybertruck.

Dogecoin is a cryptocurrency invented by software engineers Billy Markus and Jackson Palmer, who decided to create a payment system. Nearly 113 billion coins have already been mined.

In addition, Musk earlier confirmed that the company is “most likely” going to resume taking Bitcoin payment after some due diligence on the improvements in the energy mix used to mine the cryptocurrency.

“I wanted a little bit more due diligence to confirm that the percentage of renewable energy usage is most likely at or above 50 per cent, and that there is a trend toward increasing that number, and if so Tesla would resume accepting bitcoin,” Musk said.

“Most likely the answer is that Tesla would resume accepting bitcoin,” he added.

Musk also confirmed that he has a significant personal investment into bitcoin on top of Tesla’s investment and he has smaller Ethereum and Dogecoin holdings.