“Thank you”: Abhijit Iyer-Mitra after being released from Odisha jail 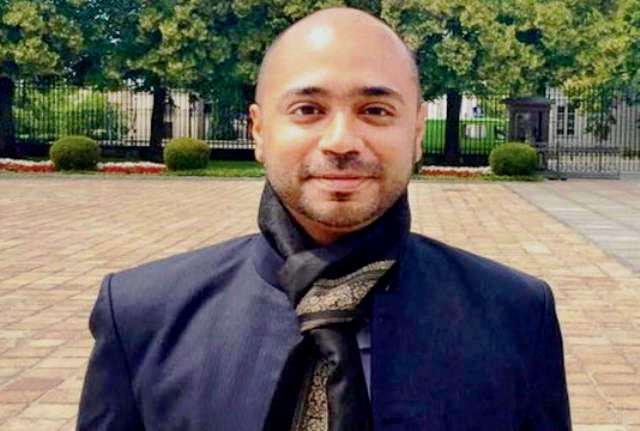 Bhubaneswar: Delhi-based journalist and defence analyst Abhijit Iyer-Mitra, who was lodged in Jharpada jail here for over 45 days since his arrest on October 23, was released today. He was arrested for making derogatory remarks on Odisha and its culture.

Iyer-Mitra was formally released from the judicial custody after he was granted bail by two local courts earlier in the day.

Soon after completion of all formalities, Iyer-Mitra who was undergoing treatment at Capital Hospital here, was given a go ahead, his counsel informed.

When mediapersons reached the hospital and asked for his reaction, a visibly-disturbed Iyer-Mitra, said: “Thank you”.

He straight headed to the Biju Patnaik International Airport from where he left for Chennai to meet his mother.

“My client would proceed to Chennai to meet his mother,” said Iyer-Mitra’s counsel Nikhil Mehera.

Iyer-Mitra had made an appeal to the Odisha government to accept his apology for hurting the sentiments of the people of Odisha without intention.

Following this, the Odisha government on December 4 decided to withdraw all cases against him.

The Odisha Assembly had on November 17 pardoned Iyer Mitra after he tendered an unconditional apology for his statement against the state lawmakers.

Iyer Mitra had on September 16 posted a video on Twitter in which he was seen criticizing the Konark temple. Later, he went on making defamatory remarks against Odia culture and lawmakers.

Following the incident, two separate cases were registered against him. Iyer Mitra was arrested on October 23 after his bail plea was rejected in the Supreme Court.

Modi a ‘habitual liar’ and an expert in making ‘U-turns’: Prakash Raj