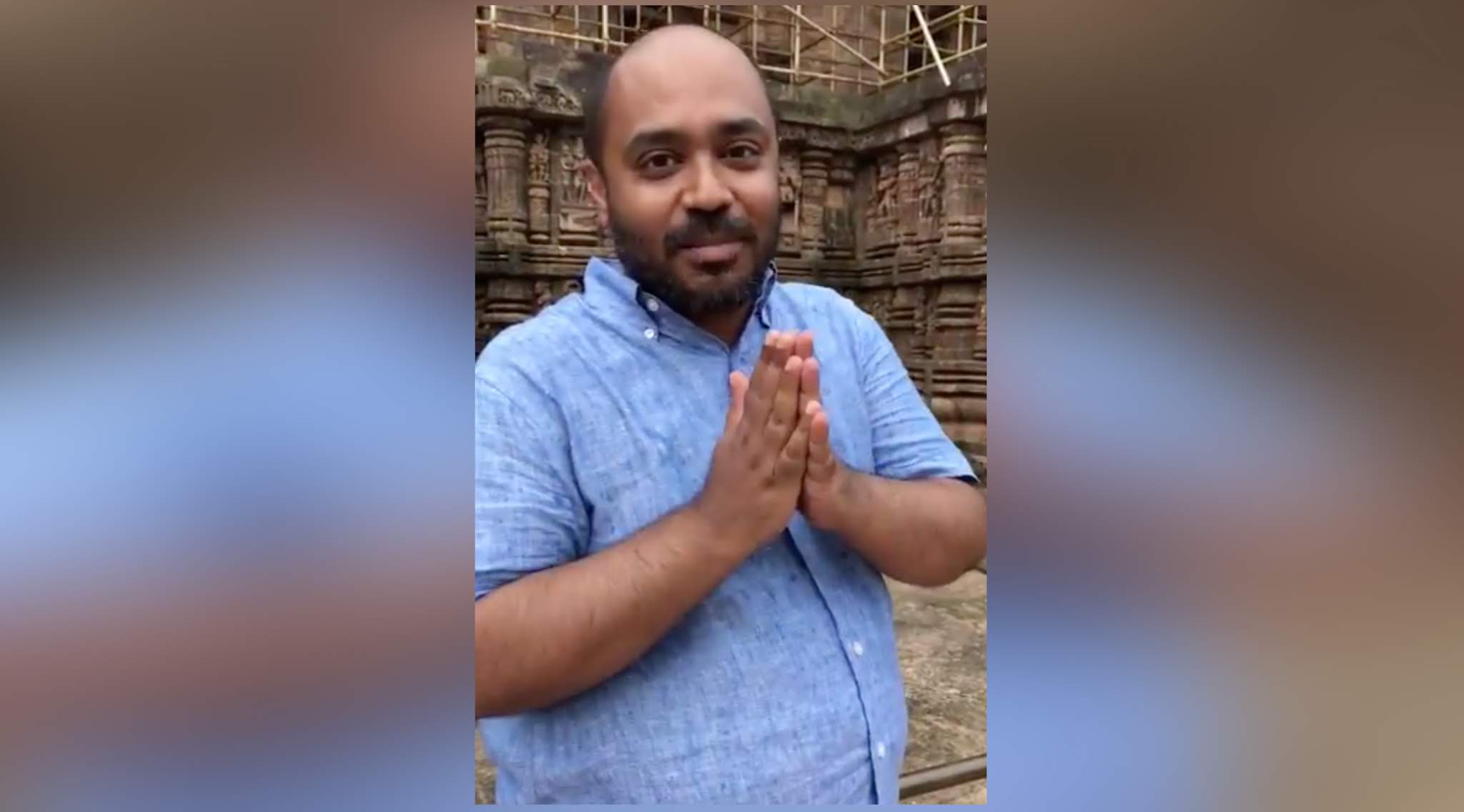 Bhubaneswar: In a big relief to Delhi-based journalist and defence analyst Abhijit Iyer-Mitra, who is currently cooling his heels in Jharpada jail here, the Odisha government has decided to drop all charges against the scribe.

The move came two days after Mitra was admitted to the Capital Hospital here and has been undergoing treatment in the surgery department for an ailment.

The Home Department said that the State government took a decision to this effect after receiving Mitra’s letter to the Chief Minister and the Chief Secretary, an official release said.

“Sri Abhijit Iyer Mitra has made an appeal to the Government of Odisha to consider withholding sanction to prosecute him in certain criminal cases pending against him. He has appealed to ‘accept his apology and contrition’ in having wounded the sentiments of people of Odisha without intention,” a statement issued by the Home Department said.

“Taking into account his representation, the government have decided not to accord sanction of prosecution in cases where the prosecution has been sought for and also decided to take steps to withdraw other pending cases against him by following laid down procedures,” it added.

Earlier this week Mitra, in a writ petition written to the Chief Secretary of Odisha, sought release after being arrested for making ‘derogatory comments’ on the Sun Temple in Odisha.

Notably, Mitra was arrested on 23 October after he posted a video on his Twitter handle, criticising Odisha, Lord Jagannath, Konark temple and Odisha lawmakers.