This blood protein may flag risk of diabetes, death from cancer 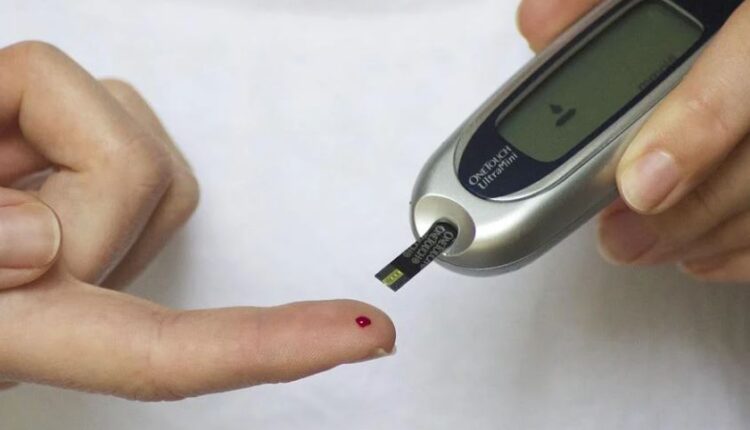 London: Researchers have identified a blood protein whose elevated levels may raise risk of developing diabetes and death from cancer.

The protein has been found to suppress high blood sugar-induced tumour growth and is associated with glucose metabolism.

The findings, published in Diabetologia, people with prostasin were 76 per cent more likely to develop diabetes.

Prostasin levels were also found to be a better predictor of diabetes in younger participants, and those with lower blood glucose levels and better kidney function.

Further, researchers found that prostasin was significantly associated with both cancer mortality and all-cause mortality.

People with prostasin blood levels were 43 per cent more likely to die from cancer.

For each doubling of prostasin concentration, risk of cancer mortality increased by 139 per cent and 24 per cent, respectively, among participants with and without elevated levels of blood glucose (impaired fasting glucose).

No association was found for cardiovascular mortality.

“Prostasin may be just an indicator that disease might occur, or could be causally relevant, which is exciting because it raises the possibility of targeting this protein with future treatments for both diabetes and cancer,” said Professor Gunnar Engstrom from Lund University in Malmo, Sweden.

“Prostasin is a new potential risk marker for the development of diabetes and for cancer mortality, especially in individuals with high blood glucose levels,” added Dr Xue Bao from The Affiliated Hospital of Nanjing University Medical School in Nanjing, China.

“It is easily accessible, which enhances its potential to serve as a warning marker in the future.”

The study analysed blood samples from over 4,000 middle-aged Swedish adults that were taken over a decade ago.

After adjusting for potential confounding factors including age, sex and waist circumference, smoking and drinking habits, LDL-cholesterol, systolic blood pressure, and anti-hypertensive medication, elevated prostasin levels were found to be positively associated with the presence of diabetes, with those in the highest prostasin quartile almost twice as likely to have diabetes compared to the lowest.

During average follow-up of 24 years, 651 participants died from cancer.

Researchers said that the findings are observational and may need further studies.

5G services in India from today

Odisha SFSA beneficiaries to get extra 5 kg rice free of…