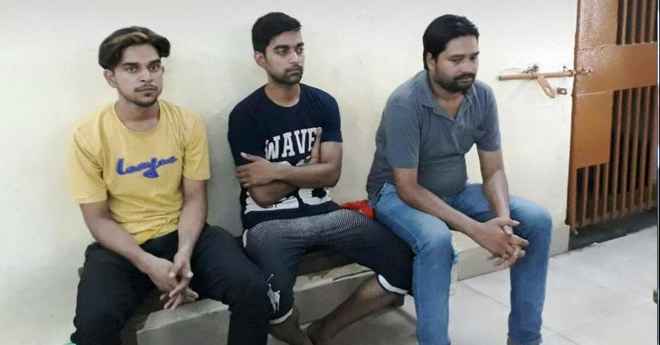 According to reports, one Amrita Singh, a young lady from Plant Site police station area had married a youth belonging to a different religious community much against the wishes of her family members.

Enraged over the incident, Amrita’s brothers-Ranjan and Sandip and her brother-in-law Arpit strangled her to death before cremating her body, reports added.