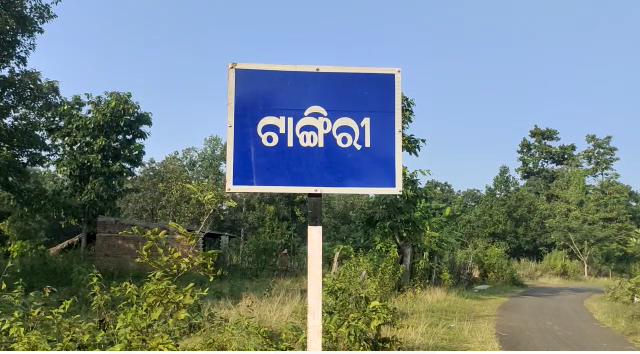 Telkoi: In a tragic incident, three women were electrocuted to death at Tangiri village of Bimala panchayat under Telkoi police limits in Keonjhar district of Odisha today.

The deceased have been identified as Kathi Juang, Niradhi Juang and Menjari Juang.

According to villagers, the incident took place while the three women were grazing goats near a forest outside the village in the morning.

“A goat came in contact with a snapped live wire while grazing near a canal. The three women got electrocuted while trying to rescue the goat. They all died on the spot,” said Indramani Dehury, the former sarpanch of Bimala panchayat.

Deceased Menjari Juang’s husband Purnachandra Juang, meanwhile, said one of the three women got electrocuted first while trying to rescue the goat. The other two women met the same fate when they rushed to help the first one.

“My aunt got electrocuted while trying to rescue the goat. My wife lost her life when she rushed to help my aunt,” said Purnachandra.

The villagers, meanwhile, urged the Electricity department to provide compensation to the families of the deceased women.

“This is an unfortunate incident. The Electricity department should provide adequate compensation to the deceased’s families,” said the former sarpanch of Bimala.