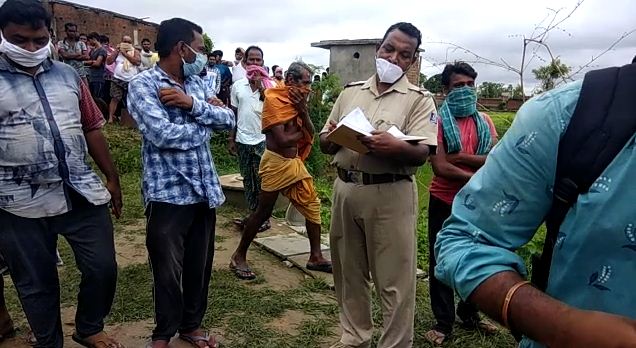 Sonepur: A couple and their son were allegedly murdered at Silati village under Binika police limits in Odisha’s Sonepur district.

While the youth was found lying dead outside of the house, bodies of the elderly couple were spotted inside the house by locals this morning.

On being informed, police reached the spot, recovered the bodies for post-mortem and initiated an investigation. It is being suspected that the three were murdered as the bodies bore grievous injury marks on neck.

Further probe was underway to ascertain the persons involved in the murder.