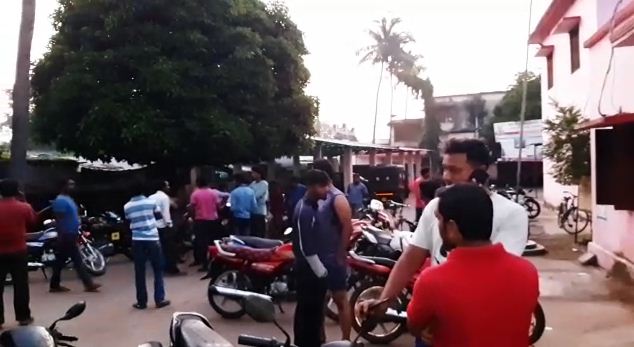 Balasore: Road mishap claimed lives of two friends who were travelling on a motorcycle near Markona under Simulia police limits in Odisha’s Balasore district last night.

2 killed as SUV carrying patients rams into truck in…

The deceased have been identified as Sani Biswakarma and Jagannath Singh. Both were +2 students and residents of the locality.

The duo was returning home on the two-wheeler after watching a cultural programme, during which they fell off the motorbike and died on the spot. On being informed, police reached the spot, recovered the bodies and sent those for post-mortem.