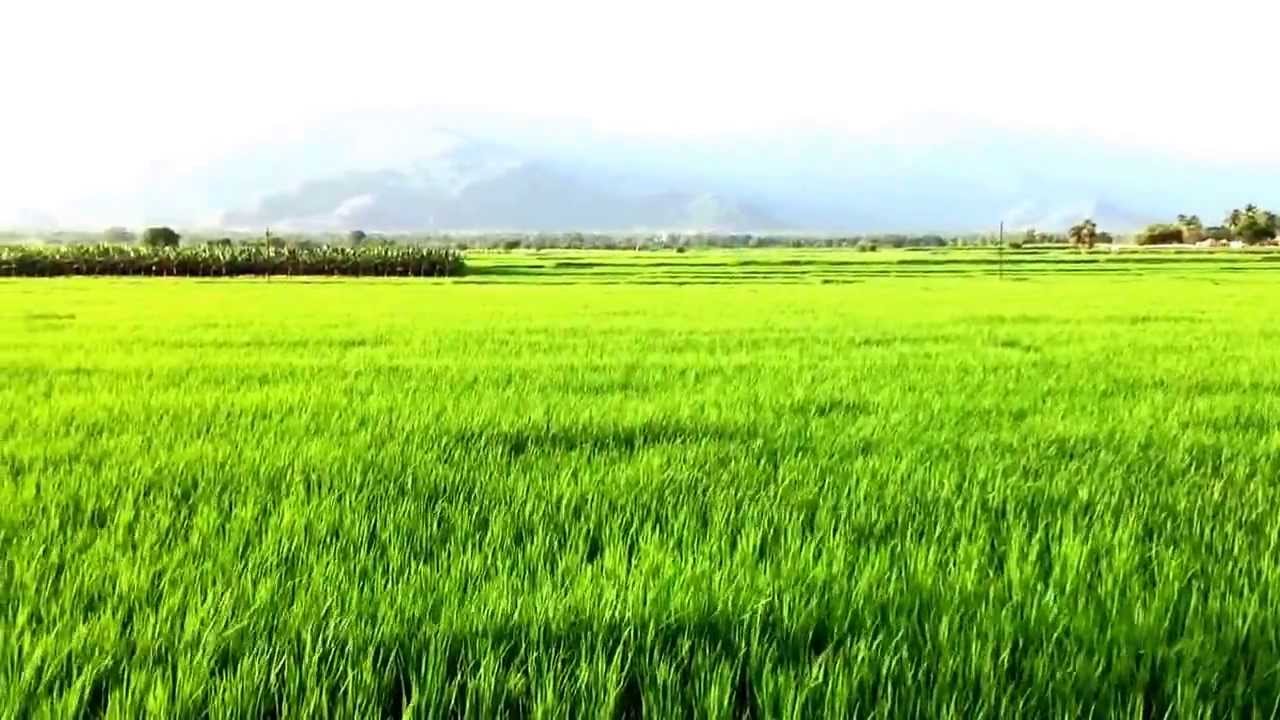 New Delhi: Against the backdrop of the agrarian unrest in some states, the government on Wednesday decided to extend the 5 per cent interest subsidy on short-term crop loans given to farmers during the current fiscal.

The government has earmarked Rs 20,339 crore for this purpose.

“The Union Cabinet chaired by Prime Minister Narendra Modi approved the Interest Subvention Scheme (ISS) for farmers for 2017-18 to help them getting short-term crop loan up to Rs 3 lakh payable within one year at only 4 per cent per annum rate of interest,” an official statement said here.

The Cabinet decision comes in the midst of protests in some states, particularly in Madhya Pradesh and Maharashtra where farmers are demanding waiving loans. Six people died in police firing on protestors in Mandsaur in Madhya Pradesh last week. Two farmers committed suicide in the state on Wednesday.

The interest subvention will be given to public and private banks, cooperative banks and regional rural banks on the use of own funds and to the National Bank For Agriculture and Rural Development (NABARD) for refinance to these rural and cooperative banks.

The Interest Subvention Scheme will continue for a year and implemented by NABARD and the Reserve Bank of India, it said.

Moreover, in order to give relief to small and marginal farmers who would have to borrow at 9 per cent interest for post-harvest storage of farm produce, the government has approved an interest subvention of 2 per cent — an effective interest rate of 7 per cent for loans up to 6 months.

The loans are available to Kisan Credit Card holder small and marginal farmers at an interest subvention of 2 per cent on such storages for up to six months. “This will help the farmers to sell the produce when the market is buoyant, and avoid distress sale.”

“To provide relief to the farmers affected by natural calamities, the interest subvention of 2 per cent will be provided to banks for the first year on the restructured amount,” the statement said.

“This institutional credit will help in delinking the farmers from non-institutional sources of credit, where they are compelled to borrow at usurious rates of interest,” it said.

Since the crop insurance under the Pradhan Mantri Fasal Bima Yojana is linked to availing of crop loans, the farmers would stand to benefit from both the farmer-oriented initiatives of the government.

All short-term crop loan accounts will be Aadhaar-linked from current year, it said. (IANS)

Unlock in Odisha: Malls, cinema halls to operate with 50%…