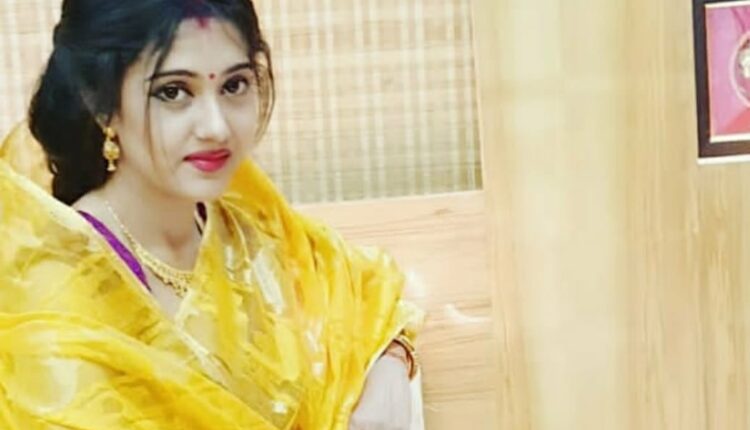 Along with Varsha, the interim relief was also also granted to her mother and niece.

Sources said that the court asked the actor to file the application for anticipatory bail in Delhi since the case has been registered in the national capital.

The next hearing in the case has been scheduled for August 8.

On July 30, Varsha had moved the High Court seeking anticipatory bail after receiving summon from the Delhi Police over alleged casteist slur.’

According to reports, the Delhi Police had issued a summon to actor Varsha, her mother and niece for allegedly using casteist remark and misbehaving with a staff of actor-turned-politician Anubhav Mohanty namely Sujit Dalei. Though the incident had occurred on July 9, 2019, the case was registered last month in the national capital.

Earlier on July 25, a team of Delhi Police had visited Cuttack city in this connection. However, the team had to return to Delhi due to lack of cooperation from Purighat Police. Later in the day, the actor along with her elder sister reached the Purighat Police Station to receive the summon.