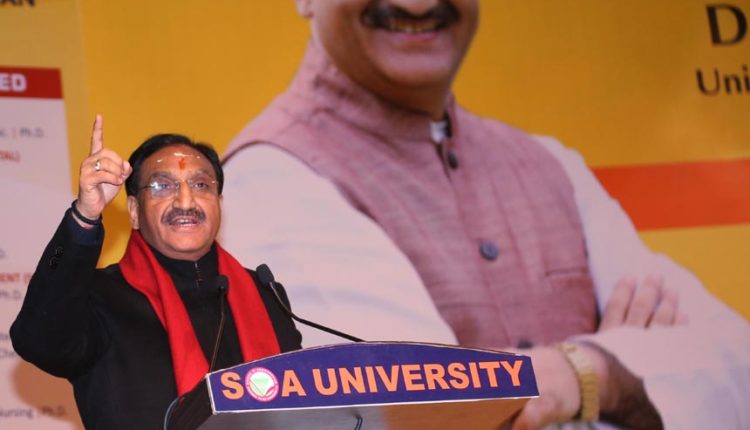 Pokhriyal, who was here to attend some official events, said educational institutions were meant only for imparting education and should not be used for political purposes.

“I have said this earlier also that these autonomous institutions cannot be allowed to become political ‘adda’ (dens). Strong action will be initiated against people
involved in such an attack,” he told reporters.

The minister’s comments came a day after the prestigious JNU campus was rocked by unprecedented violence, with masked men brandishing iron rods and sticks going on the rampage, leaving scores injured, including its students union president Aishe Ghosh.

Students affiliated to Left parties and RSS-backed ABVP have blamed each other for the violence.