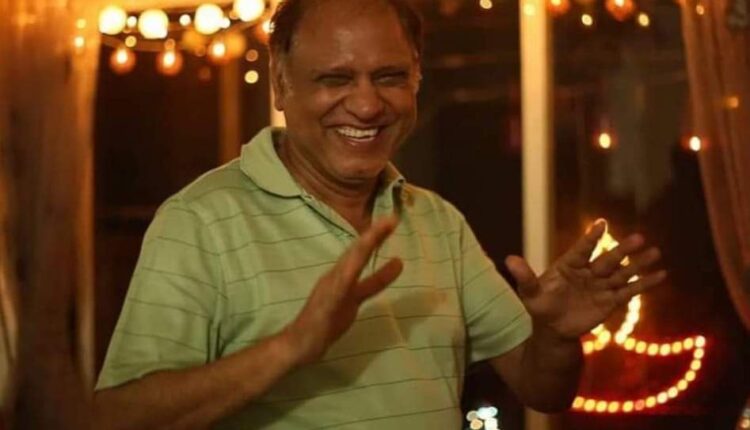 Bhubaneswar:  Veteran  Odia cinematographer Gagarin Mishra passed away while undergoing treatment at a private hospital in Mumbai. He was 67.

Sources said, Mishra was admitted to the hospital following a cardiac arrest.

The cinematographer has several Odia movies to his credit,  including Phula Chandana and Nai Separi Kanaka Gori. He had received Odisha State Film Award for Best Photography in 2012 for his movie Nai Separi Kanaka Gori. Besides, Mishra has worked in many Bollywood films like Betaab, Akayla, Chandni, Tezaab, Chaalbaaz, Pyaar Ki Jeet, Jalwa,Ram-Avtar, Lamhe and Narasimha. He also worked with National Geographic.

Special trains to run from Odisha to 3 different cities