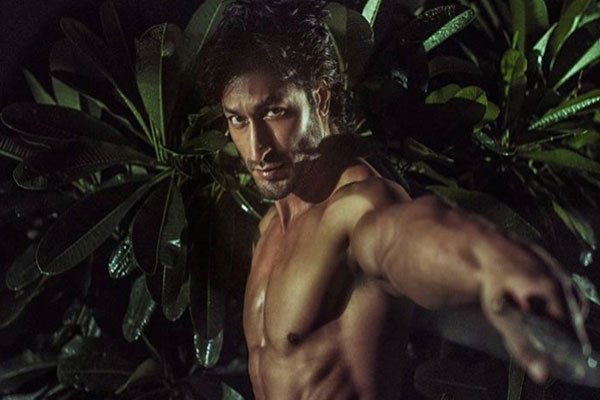 Vidyut is a trained martial artiste and has learnt kalaripayattu since the age of three.

“I don’t have a vision yet about how it should be presented, but my vision for Indian cinema is that people should talk about kalaripayattu, the martial art. It is an original Indian martial art,” Vidyut said.

“When I go and pursue an award from Jackie Chan, and when they talk of kalaripayattu, the Indian martial art, I feel proud. My vision for Indian action cinema worldwide is that we need to present this,” he said about popularizing kalaripayattu on screen.

Vidyut Jammwal: I don’t get disappointed about…

Vidyut, who rose to fame with the “Commando” franchise of films, notes many things that are popular globally today actually originated in India.

The actor was recently seen in the digitally released film, “Khuda Haafiz”. He will next be seen in the film’s second chapter.