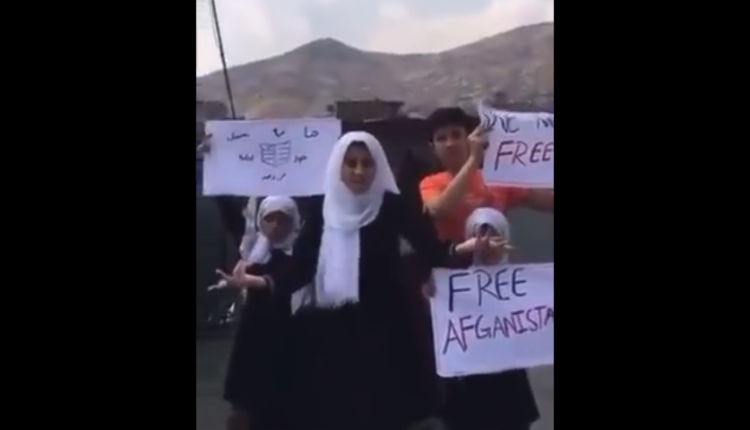 Kabul/Bhubaneswar: Women’s rights in Afghanistan have been a cause for concern ever since the Taliban took over the country this year.

According to a report, Afghanistan has made significant gains in education over the past twenty years particularly for girls and women. Since 2001, the female literacy rate almost doubled from 17 per cent to 30 per cent; the number of girls in primary school increased from almost zero in 2001 to 2.5 million in 2018. The number of girls in higher education increased from around 5,000 in 2001 to around 90,000 in 2018. The percentage of female teachers increased from 27 per cent in 2007 to 36 per cent in 2018. Yet these critical gains for the country’s development are at risk if there is a delayed return of girls to school.

A Reuters report stated that the Taliban have ordered the opening of “madrassas, private and public schools and other academic institutions of the country”. However the order failed to mention female students.

Amid this uncertainty, a video featuring a female Afghan student has gone viral on social media. In the video, the girl gives a powerful and eloquent speech on the importance of women’s education.

“I want to go to school.” Powerful message from this eloquent Afghan girl. pic.twitter.com/PdAMtg9Fjm

“Today’s girls are tomorrow’s mothers. If they do not have education, how will they teach manners to their children? I am from the new generation. I was not born to just eat, sleep and stay at home. I want to go to school. I want to do something for the development of my country.

“Can you imagine how our country will develop without education? If I don’t get an education; if any girl in Afghanistan does not get an education, how will our next generation be well-mannered? If we have no education, we will not have any value in this world.”

An estimated 6,35,000 people in Afghanistan were routed from their homes this year because of violence, with more than 12,000 recently displaced to Kabul, mainly from Panjshir Province, according to the United Nations.