We have worked hard for twenty years and will not go back: Afghan women’s rights activist 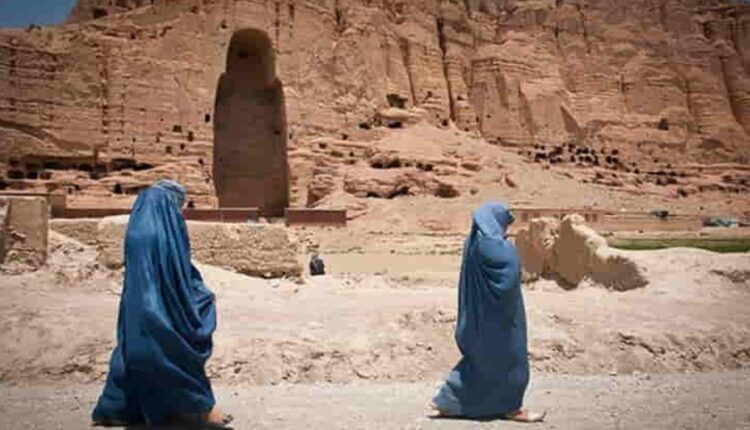 Kabul: Afghan women who have been working in government and non-government agencies held a gathering in Kabul to express concerns about the future and on how females will be represented in any future government, local media reports said.

This comes as the Taliban said it has begun discussing the formation of a new government.

“The people, the government, and any official who is to form a state in the future cannot ignore the women of Afghanistan. We will not relinquish our right to education, the right to work, and our right to political and social participation,” said Fariha Esar, a human rights activist said.

Those protesting say the Taliban cannot ignore the progress of women and their struggles over the past 20 years.

“We have worked hard for twenty years and will not go back,” said human rights activist Shukria Mashaal.

“We do not want an imposed government. It must be based on the will of the Afghan citizens,” said a human rights activist.

The Taliban have previously said that they will grant women rights within the framework of Islamic law and women can work within the same framework in society, but they did not provide a definition of this Islamic framework.

This why humans have shorter strides than chimpanzees