When Rani Mukerji had a crush on Shah Rukh, Aamir Khan 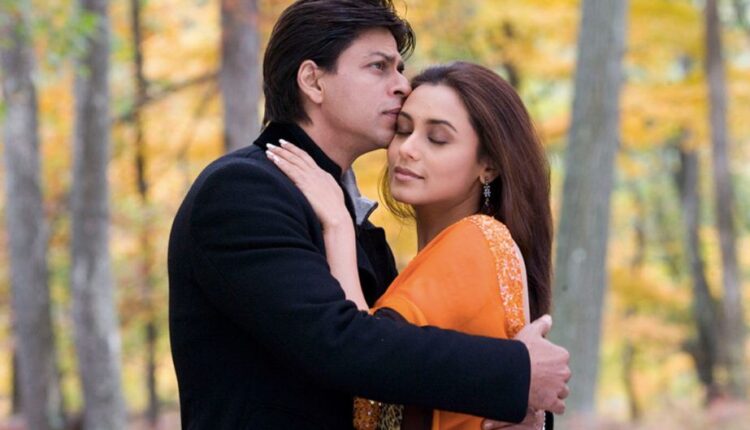 Mumbai: Bollywood actress Rani Mukerji, who will appear as a special guest on ‘The Kapil Sharma Show’, opens up about the people in the industry she has had a crush on.

During a conversation with the show’s host, Rani revealed that she had a huge crush on Shah Rukh Khan and Aamir Khan. She also talked about doing romantic scenes with them and how she used to feel.

“My heart started beating faster after I first saw Aamir in ‘Qayamat Se Qayamat Tak’. And after watching Shahrukh in ‘Dilwale Dulhaniya Le Jayenge’, I felt like, you know, what we call ‘young crush’.”